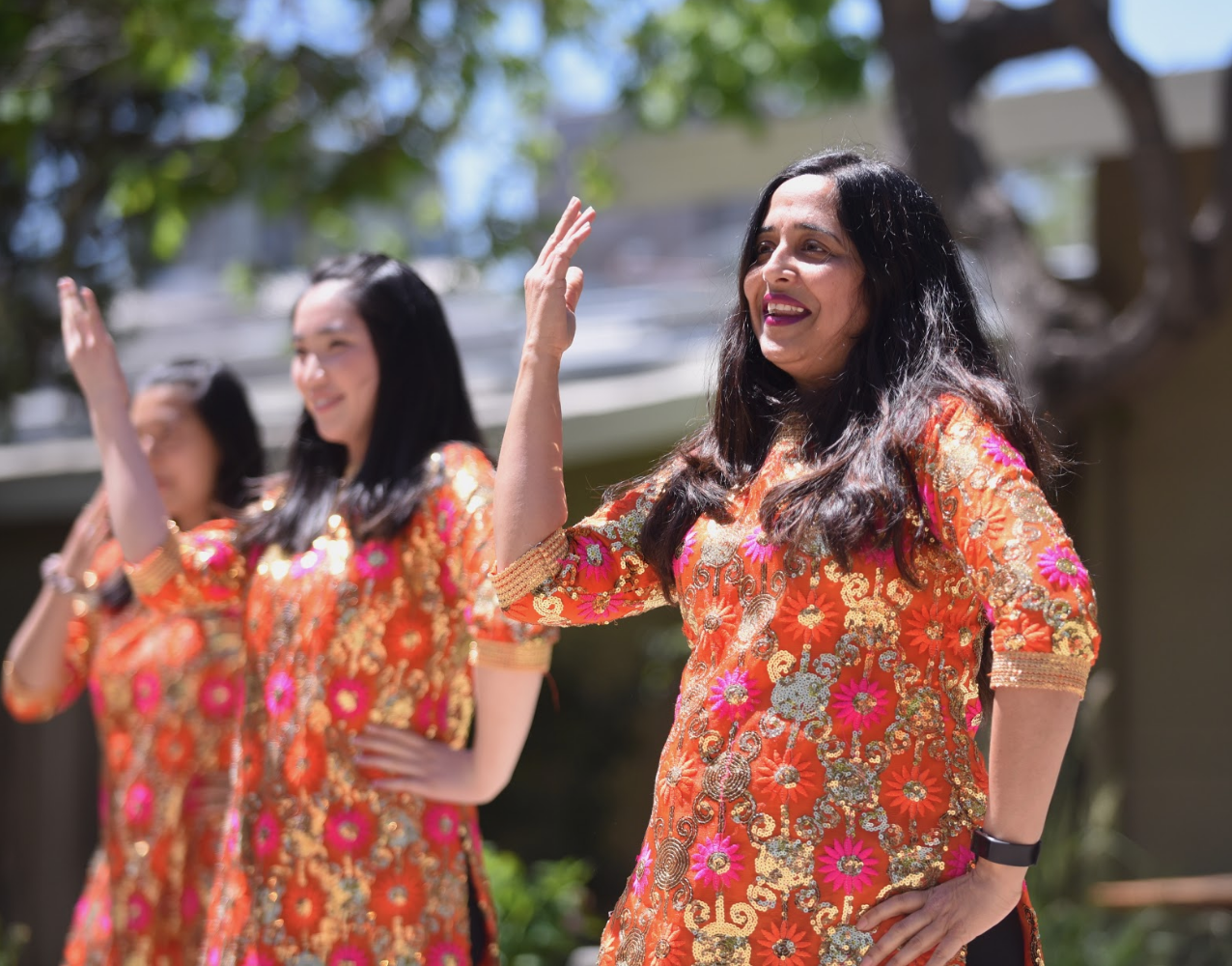 The rhythmic beats of lil strype’s, also known as Nathaniel “Nash” Melisso (11), “idc (prod. 408)” reverberates around campus. The chorus of the enthusiastic Harker audience only fuels the ambient crescendo of rap music.

This spring’s biannual Quadchella took place at the quad, the event’s titular location, during long lunch last Thursday. Bringing in 20 different acts this year, this showcase became the largest Quadchella yet.

“Now that we’re gonna have 20 acts, [there’s] a totally different way to plan it. When you have 20 people who want to perform and share their interest with the student body, unfortunately, there’s not enough time in the schedule built in for that,” said Avi Gulati (11), who is the current Head of the Student Events Committee and the 2019-2020 ASB President. “But we are giving three minutes [per performance]—faculty is not included in the time restriction. They’re faculty and if they wanna share something, the student body would definitely be receptive to more time.”

Quadchella premiered on Nov. 3, 2017 as an idea to gather the unique talents of the Harker community together into a “chill” showcase. 2018-2019 ASB Vice President Shania Wang (12) brought the proposal to student council last school year after finding inspiration in a similar musical festival at Palo Alto High School.

“We have a lot of perform[ers], and it is really great to see that. But it is also interesting when your friends are talented in signing, dancing or playing an instrument . . . and you might not know about it,” Shania, who organized previous Quadchellas, said. “There are a lot of hidden talents that people have. It is really great to have a chance for them to show those talents and enjoy them for everyone to see.” 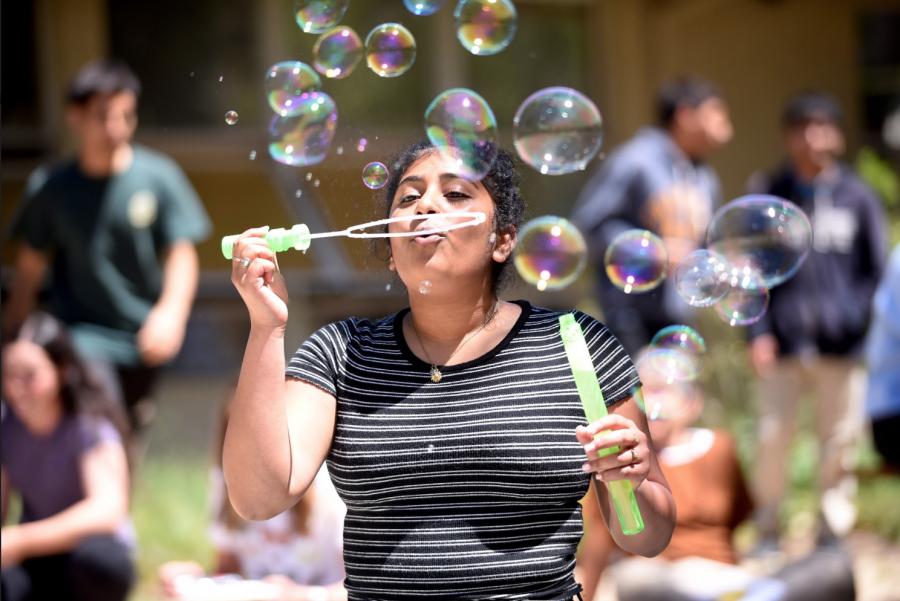 Teams in student council organize different aspects of Quadchella. A tech and video submission team verifies that all acts are appropriate, consulting the diversity committee, honor council and the dean of students. Another team of students sets up booths and decorates the quad to reflect music festival aesthetics. Additionally, student council organized the blocking of the show.

“In terms on how student events committees has spaced everything, we’ve gone for a more block-oriented show order. We have two singing act, a dance act, two acting acts, a singing act, and two dance acts,” Avi said. “There’s not a variety between every single act. But there are a variety of general acts. For the most part, we only have singing, dancing, and instrumental music.”

Aria Wong (10) performed a K-pop dance routine with Olivia Guo (10) to “Going Crazy” by Treasure 13. Compared to Hoscars, which she auditioned for, Aria prefers the more “laid back” atmosphere of Quadchella.

“Quadchella, it was just very casual and laid back. They didn’t even give us a time we were performing tomorrow. It was just, ‘This is the order. When this person is done, you’re on.’ That was it,” Aria said. “It was a lot more laidback, and for our first performance, I like the environment of Quadchella better.”

Quadchella, in comparison to other Harker performance events, is more leisurely, observing the theme of a music festival. The audience and the performers interact more closely.

When first asked, pre-performance, Nash said, “I’m nervous, but I’m also excited. A lot of people really like the song and the production from 408. I think we’re going to get a great audience out there. I know the Harker community is really supportive, so I’m really excited.”

To his hypothesis, his performance and Quadchella truly brought together the community.

“This is generally such a great event, especially the week before APs, for students to come together and chillax, to put it best, and celebrate their peers and their passions,” Avi said. 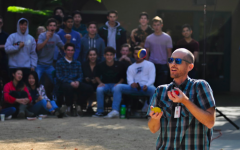 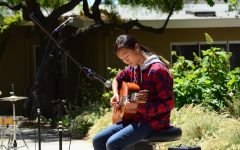 Second Quadchella of the year features student and faculty performers 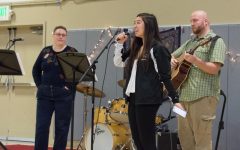