Against the dark sky of the city, monuments twinkle brightly, a constant reminder not only of the nation’s history but also a promise for the future. 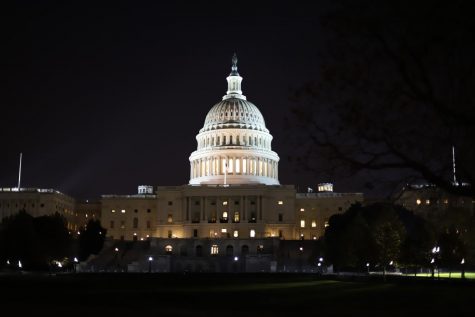 Tiffany Chang
United States Capitol. This building is home to both the House of Representatives and the Senate with the Statue of Freedom sitting atop the dome at 19.5 feet tall. 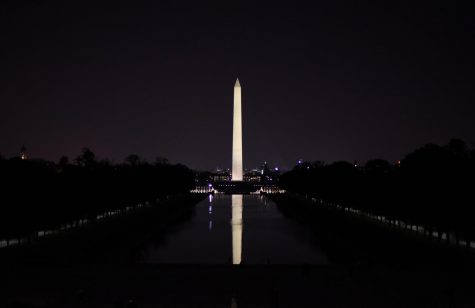 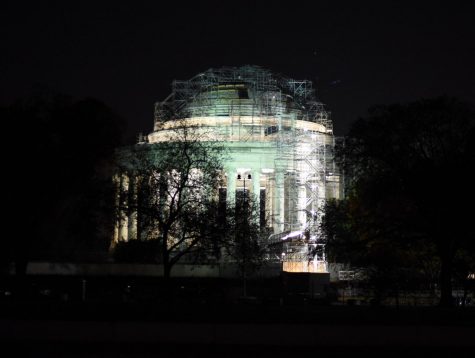 Helen Zhu
Jefferson Memorial. Built to commemorate the life of Thomas Jefferson, the building is currently undergoing construction to repair the roof and the stone and to return the shine that it once had. 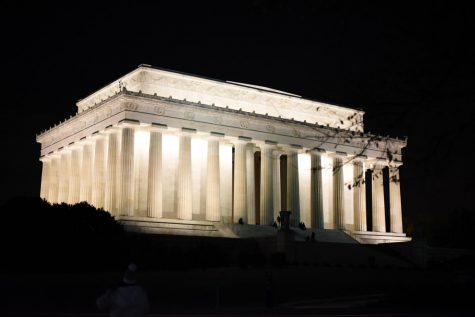 Helen Zhu
Lincoln Memorial. Congress planned a tribute to Abraham Lincoln immediately after his assassination in 1865, but controversy and war delayed the opening of the memorial until 1922. 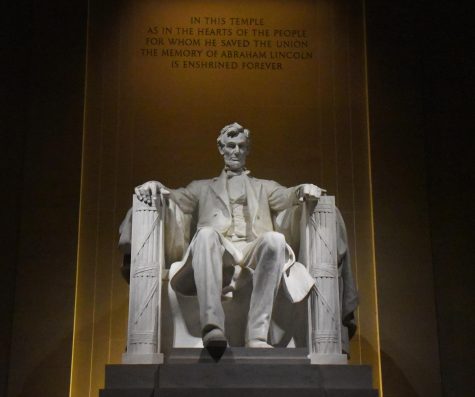 Gloria Zhang
Lincoln Memorial. This statue of the late President Abraham Lincoln stands to honor him with a replica of him sitting on the chair where he was assassinated. 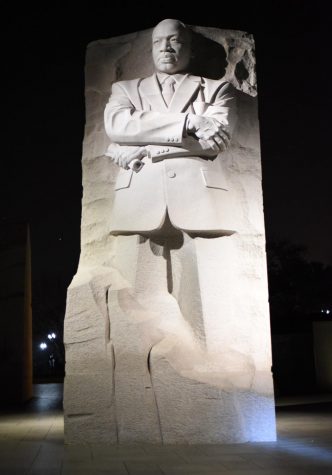 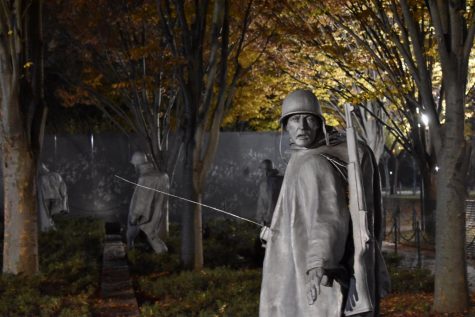 Muthu Panchanatham
Korean War Veterans Memorial. Located southeast of the Lincoln Memorial and south of the Reflecting Pool, it depicts steel sculptures of American soldiers in action to honor the many soldiers who lost their lives in the Korean War. 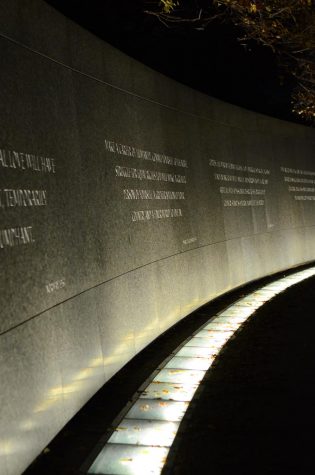