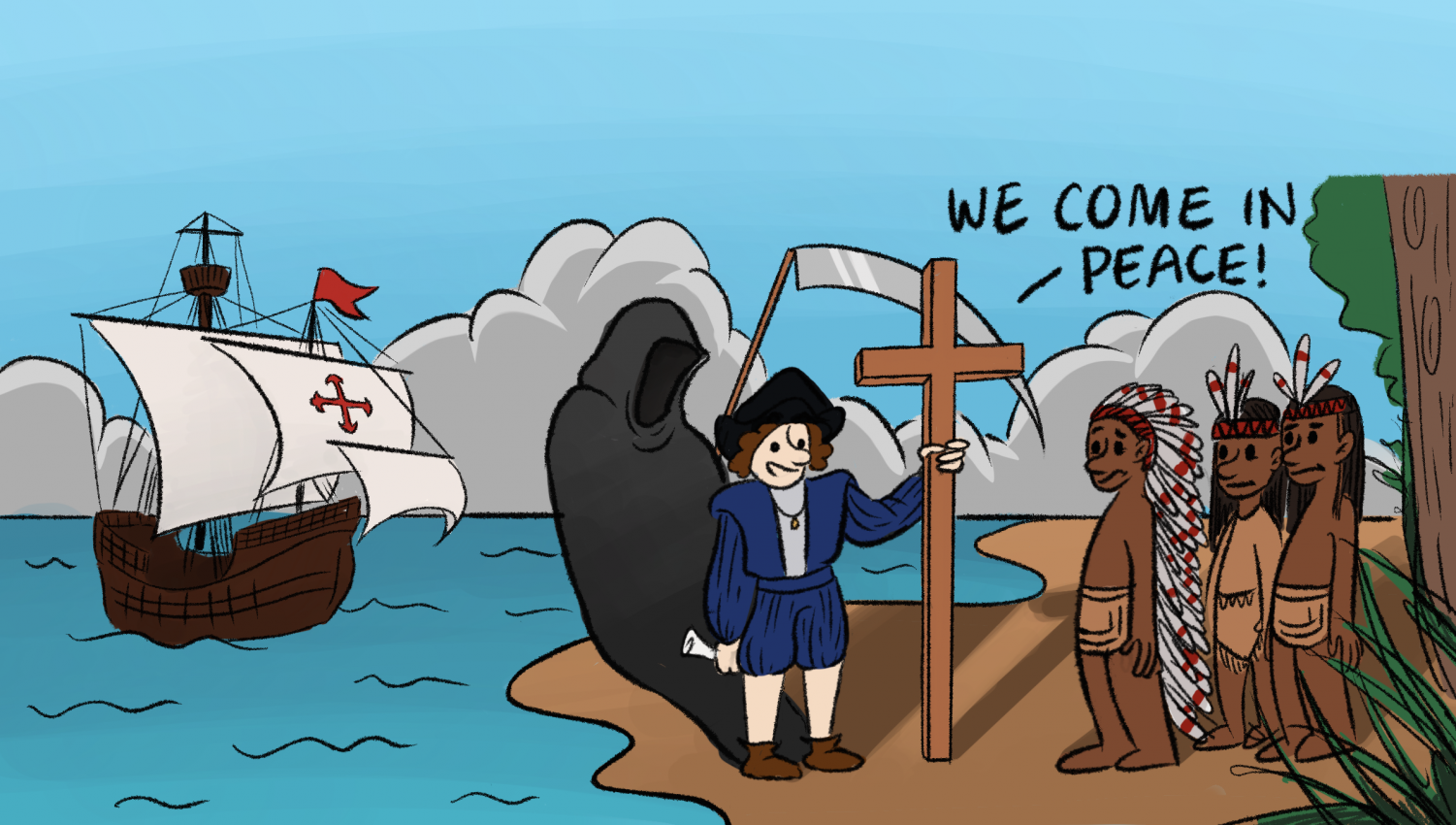 1891, New Orleans, 11 Italian-Americans die in the single largest mass lynching in American history. Their killers? “The first, best, and even the most law-abiding, of the citizens,” according to the case’s grand jury.

During the wave of immigration from 1880 to 1920, anti-Italian sentiment was high in the United States. Oct. 21, 1892 was designated to be a “general holiday” by President Benjamin Harrison on the 400th anniversary of Columbus’s arrival in the Americas. Over the years since, Columbus Day has come to represent more than just a celebration of Columbus. It has become a celebration of the 500 years of immigration that followed Columbus’s arrival in the Americas and a day when Italian-Americans celebrate their heritage. Columbus Day isn’t about who Christopher Columbus was or what he did, instead Columbus Day is about the immigration that happened as a result and about the triumphs associated with that immigration.

Columbus Day is about the immigration that happened as a result and about the triumphs associated with that immigration. ”

For many Italian Americans, Columbus Day has been a day about their Italian heritage and the contributions of Italian Americans to the United States. During periods in American history when anti-Italian sentiment was present, Columbus became a figure for Italian Americans to rally around. John M. Viola, the former president and chief operating officer of the National Italian American Foundation, wrote in an op-ed for the New York Times, “We believe Christopher Columbus represents the values of discovery and risk that are at the heart of the American dream.”

Christopher Columbus was violent toward and exploitative of Native Americans; that is undeniable, but what he has come to represent to so many people is worthy of preservation. The values associated with him, such as freedom and courage, are now more a part of Columbus Day than Columbus himself.

All historical figures have flaws. Columbus deeply wronged natives in his treatment of them, but if we refuse to celebrate the achievements of every single historical figure that was wrong, we might as well stop celebrating the Fourth of July due to the founding fathers’ misogyny and ownership of slaves.

Columbus Day isn’t about just Christopher Columbus. It’s about Italian American heritage. It’s about the many stories of immigrants coming to America. It’s about what makes America what it is today. 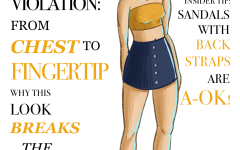 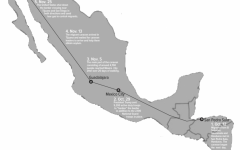 Perspectives: Does the Honduran migrant caravan pose a threat to the US? 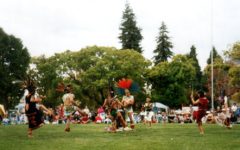 by Arya Maheshwari and Aditya Singhvi

“They would make fine servants … With fifty men we could subjugate them all and make them do whatever we want.” As he first encountered the Taíno people of Guanahani (San Salvador) on Oct. 12, 1492, Christopher Columbus wrote his first impressions in his journal — that they were fit for servitude.

That was only the beginning. Columbus and his crew proceeded to pillage, rape and enslave the native people, many of whom chose to commit suicide. Then came the wanton murders. When Columbus first arrived, historians estimate that there were about 300,000 Indians living on the island of Hispaniola. By 1550, there were only five hundred left.

Yet how is Columbus best remembered in the public eye? Columbus Day is a holiday designed to instill a sense of fascination for the explorer and celebrate the connection between the “old” and “new” worlds. All most Americans remember is that “In 1492, Columbus sailed the ocean blue” — neglecting the painful history of many Native Americans by overly simplifying their story. In the context of our 21st-century world, celebrating Columbus Day stands out like a sore thumb amidst our collective attempts to foster diversity and respect in our roles as global citizens.

In the context of our 21st-century world, celebrating Columbus Day stands out like a sore thumb amidst our collective attempts to foster diversity and respect in our roles as global citizens. ”

Although many argue that Columbus’s importance in world history justifies holding a day for him, designating a holiday for a person carries a significance of commendation that goes beyond solely remembrance. Other major observances — Martin Luther King Jr. Day and Veterans Day — all celebrate those who sacrificed to uphold ideals of liberty. Should someone who persecuted an entire population be placed on the same pedestal as a MLK, a man who led his people out of brutal oppression?

To be sure, Columbus and his voyages remain an integral part of world and U.S. history, and they can not and should not be forgotten. Not observing Columbus Day does not imply that this history will be neglected. Rather, it would affirm our commitment to remembering both a tale of discovery but also its repercussions on the victims when we reflect on the lasting effects of Christopher Columbus.