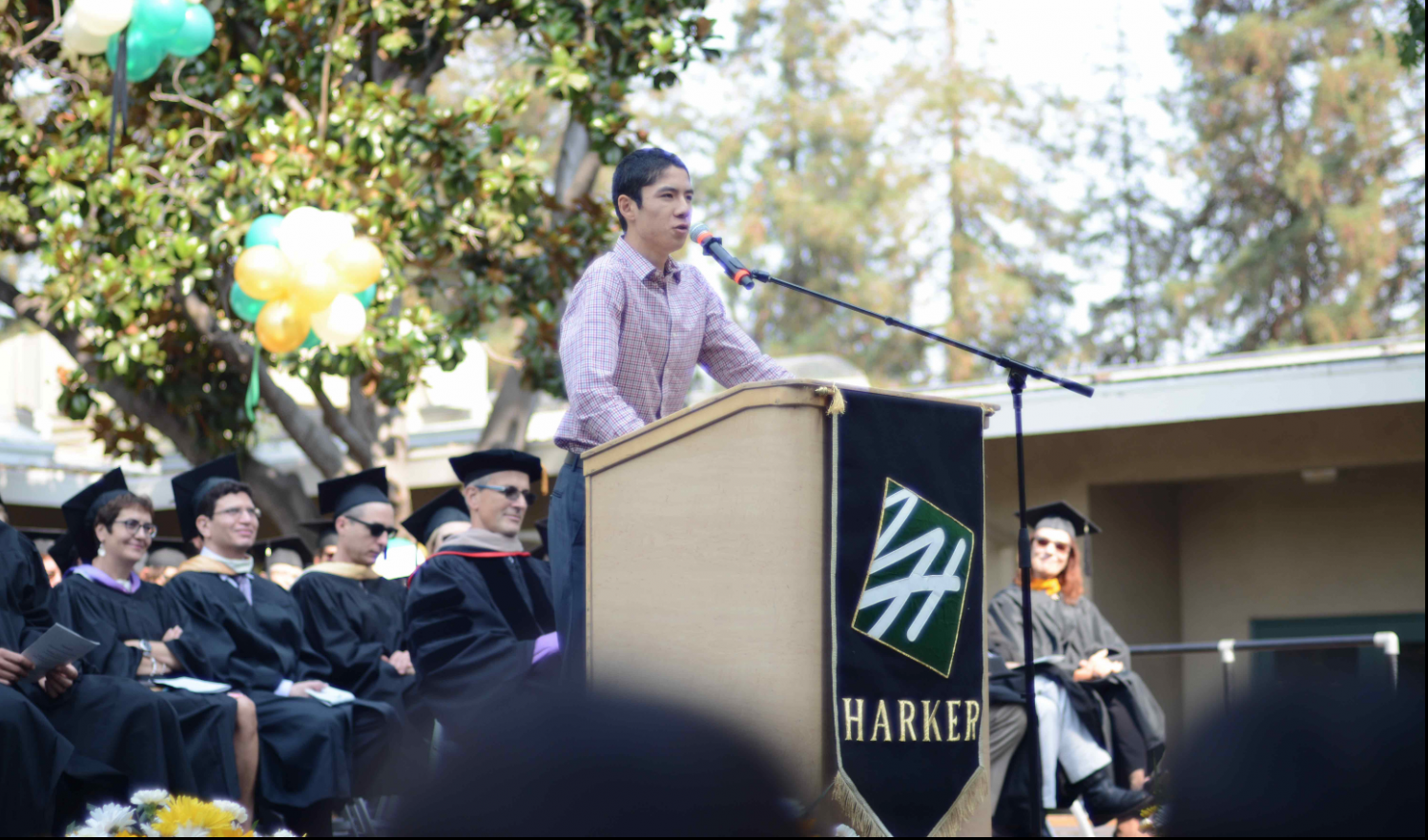 Former ASB president Sandip Nirmel (’17) makes a speech at matriculation in 2016. The Harvard Crimson reported Friday that Sandip, who was a sophomore at Harvard University, died of “an extended illness” on Thursday. (Kshithija Mulam)

Former ASB president Sandip Nirmel (’17) makes a speech at matriculation in 2016. The Harvard Crimson reported Friday that Sandip, who was a sophomore at Harvard University, died of “an extended illness” on Thursday.

Nobody was ever exhausted after a meeting with Sandip. He gave you a feeling of ‘he’s got it.’ If it wasn’t right, Sandip was going to find a way to fix it.”

Whether as our President, a teammate, a classmate or a friend, Sandip was a role model not just through his accomplishments but, more importantly, in his humility, integrity, and kindness.” 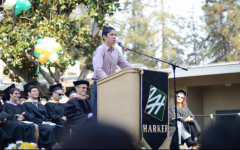 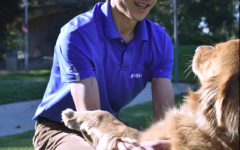