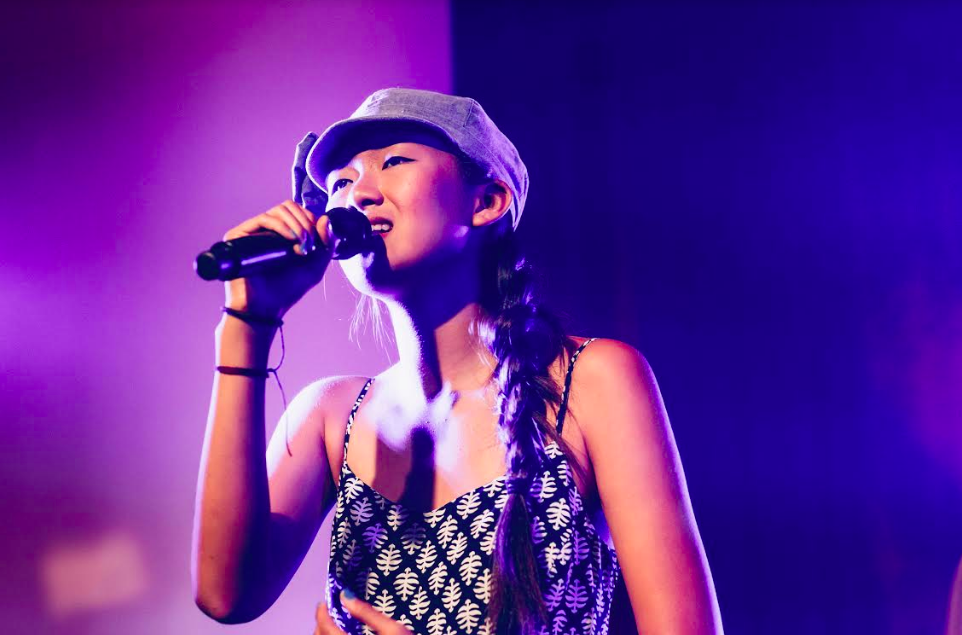 Katherine Ho sings on stage. Her music journey started at age five when she began a tradition of performing every year in her local Lunar New Year show dancing and singing in Mandarin. (Provided by Katherine Ho)

Katherine Ho sings on stage. Her music journey started at age five when she began a tradition of performing every year in her local Lunar New Year show dancing and singing in Mandarin.

Neat rows of mahjong tiles shuffle around on the movie screen. Quick cuts between shots of Rachel Chu (Constance Wu) and Eleanor Sung-Young (Michelle Yeoh) reveal their poker faces, strained with tight lips and calculating stares. A pivotal scene in the box office darling Crazy Rich Asians strings on the audience in suspense until the warm, stripped back chords of Coldplay’s “Yellow” welcome a collective breath of relief. A voice soon joins in, standing clearly and delicately, full of hope, above her accompaniment, in Mandarin. By the chorus, the voice swells, and violins join in on the second time through.

As Katherine Ho, the artist behind this cover, recounts the chain of events that led to her performance that many argue to have reclaimed the word “yellow” for east Asians, it seems that while the path that led to this recording seems clear in hindsight, that was not always the case.

“It was kind of out of the blue in a lot of ways, but in some ways, it was led up to for many years,” Katherine said.

Katherine’s journey started at age five when she began a tradition of performing every year in her local Lunar New Year show dancing and singing in Mandarin.

At 10, Katherine began vocal lessons and continued auditioning and singing at any opportunity that presented itself. In high school, she attended A Capella Academy, a 10-day summer camp for high school students co-founded by Ben Bram, Avi Kaplan and Rob Dietz and for her, a life-changing experience.

Katherine kept in touch with Bram through Snowfall, an a capella caroling group, during her freshman year at USC. A month after their season ended, Bram texted Katherine with an unknown project that would turn out to be Crazy Rich Asians. Excited to sing in Mandarin for a professional job, she accepted immediately.

Katherine’s cover is based on another artist, Li Wenqi’s interpretation of the Mandarin version of “Yellow,” called “Liu Xing,” meaning shooting star, and written by Zheng Jun, on the reality singing show Voice of China. She needed to submit her cover by the next morning, so she recruited her father to help her with the pronunciation and meaning of the song, staying up late into the night.

The next weeks would prove to be a quick turnaround period in both the project and her life. Days later, she received an email notifying her that the project had decided to use her for the cover. In another few days, she was called in to record, and she brought her father along as a dialect coach.

“At the session, I didn’t find out about what I was going to be singing for until like an hour before the session, she said “and then they told me, and I freaked out. This was February 2018, so not a lot about the film had been out yet, but I knew that Constance Wu was going to be starring in the film …, and I was freaking out. She’s my role model in so many ways, and just to be attached in even a minor way to a project that she’s part of was really exciting for me.”

While singing is a large part of her life now, Katherine has not always seen the music industry in a positive light.

As a middle schooler seeking to find a unique identity for herself, Katherine pursued acting and singing and soon focused in on the latter. However, with the taxing schedules and last-minute auditions, she soon became “disillusioned” with the music industry in high school and wanted to fit in more than ever. While her love for music was still strong, Katherine found juggling both academics and music to be overwhelming.

“A lot of my friends growing up didn’t know that I had the singing and acting stuff. I honestly kind of felt like Hannah Montana,” she said. “I just didn’t want to tell anybody about it because I thought people would think that I was pursuing it for the fame or the money.”

During her junior year, Katherine found a new interest in biology and explored it further by tutoring in the science center at her school, Westlake High School. No longer tied to music, Katherine found a clearer path toward college and a new passion to follow.

However, after her experience with Crazy Rich Asians and Crazy Talented Asians, which were subsequent events hosted by Filipino YouTuber AJ Rafael, Katherine has a renewed interest in pursuing music.

Katherine attributes this rekindling to the community she found in Crazy Rich Asians’ production and the subsequent confidence in herself. Prior to the movie, she had always felt out of place in the music industry.

“Up to until Crazy Rich Asians, I kind of had accepted that my full-time job would probably be something in biology, and that I would always do music on the side, but seeing the response … just encourag[ed] me so much that they gave me confidence in my ability that I didn’t really have before. I never really thought my voice was worth sharing, so I always wanted to keep it as a side thing,” she said.

Not only did Crazy Rich Asians built up Katherine’s confidence in her own voice, but also in her identity as an Asian American. Though she had never experienced blatant racism, her culture had been a point of insecurity for her as she grew up as a minority.

“I was just telling myself really toxic things, like, ‘you should be justifying yourself because you’re Asian. You need to be better than more people in order to make up for the fact that you’re Asian,’” she said. “After this film, it was really eye-opening, like, ‘Wow, I was so wrong to be telling myself that.’ Now I totally see it as a blessing to be Asian American. I have truly never been prouder of my identity.” 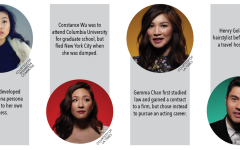 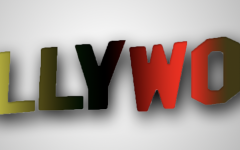 Impacts of increased ethnic representation in the entertainment industry 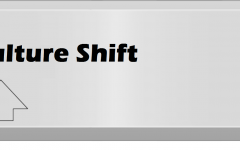 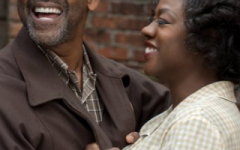 However, now, more than ever, Katherine is torn between her two passions. Stereotypically, in Asian families, she observes, music is often the dream career, and STEM fields such as biology are often the “practical backup” plan. But that’s not her case.

“If I were able to choose between being successful in medicine or being successful in music, I really don’t know which one I would choose. It’s so hard to become a doctor or engineer too,” she said. “Some people think that that’s ‘easier’ than being a musician, but I feel that both are really hard, and both have their unique struggles.”

In the face of this dilemma, Katherine not only appreciates her family support through all her decisions but also recognizes the privilege that she’s been given in being able to choose between two very viable career options, both of which she loves.

“Definitely these past few weeks have been a little bit chaotic in terms of figuring out time management and everything, but I wouldn’t want to have it any other way. I feel so lucky that I get to be pursuing both of my passions right now at this point in my life,” she said.

To pursue both of her interests, Katherine takes inspiration from her past experiences, from singing at daycares and senior homes to A Capella Academy. One possible option she sees is music therapy.

“At A Capella Academy, one unifying thing that they all try to have us take away is that if we do pursue music, we should be doing it to bring light to the world and use music as a means to bring joy to other people, kind of like music therapy,” she said. “I was thinking about that, and you can do the same thing with science and biology. Going into healthcare is kind of the same thing as going into music because both have the goal of improving people’s quality of life.”

Accompanied by her tight, supportive family, Katherine continues through her journey in exploring her passions and finding her confidence in her individuality. So far, she has learned many lessons, but one especially resonates, not just with her career dilemma, but also with overcoming self-judgment.

After a short pause as Katherine considers the opportunities laying ahead of her, she says optimistically, “Don’t worry about the practicality. Worry about what makes you feel fulfilled and happy.”

With the experiences that Crazy Rich Asians gave her, Katherine feels more confident in her entire identity than ever and feels as though she is no longer forcing herself to either fit in or stand out.