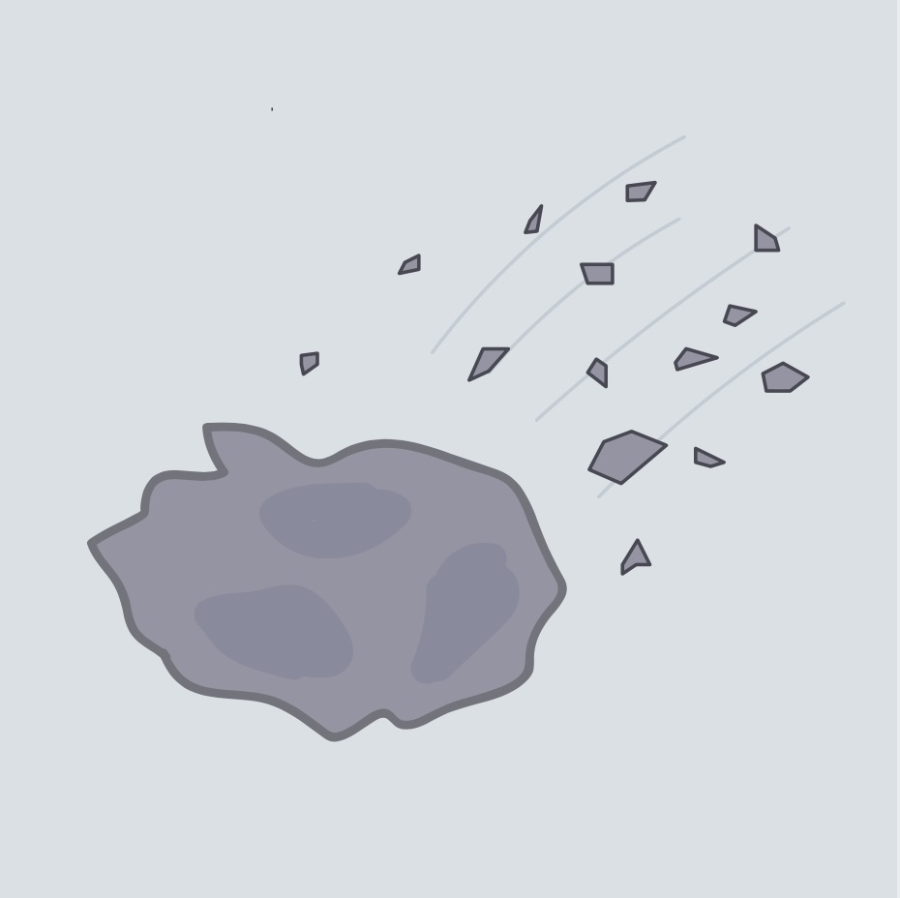 A National Aeronautics and Space Administration (NASA) spacecraft succeeded in altering a harmless asteroid’s trajectory, the agency announced on Oct. 11. Researchers launched this Double Asteroid Redirection Test (DART) mission last November, aiming to learn more about planetary defense. On Sept. 26, the refrigerator-sized DART spacecraft collided into the 500-foot wide asteroid named Dimorphos at a speed of 14,000 miles per hour. As planned, both DART and its camera were destroyed on impact, casting a large amount of debris into space. When NASA researchers retrieved the footage, they found that Dimorphos’s orbit around a larger asteroid named Didymos shortened by 32 minutes –– three times their initial prediction of 10 minutes — and that the spacecraft successfully moved the two asteroids closer together by several meters. Scientists are now celebrating this pioneering success that promises potential in future missions to shift dangerous asteroids out of Earth’s way. For now, astronomers will continue to observe the asteroids from Earth and space and work on fully interpreting what happened during the crash.