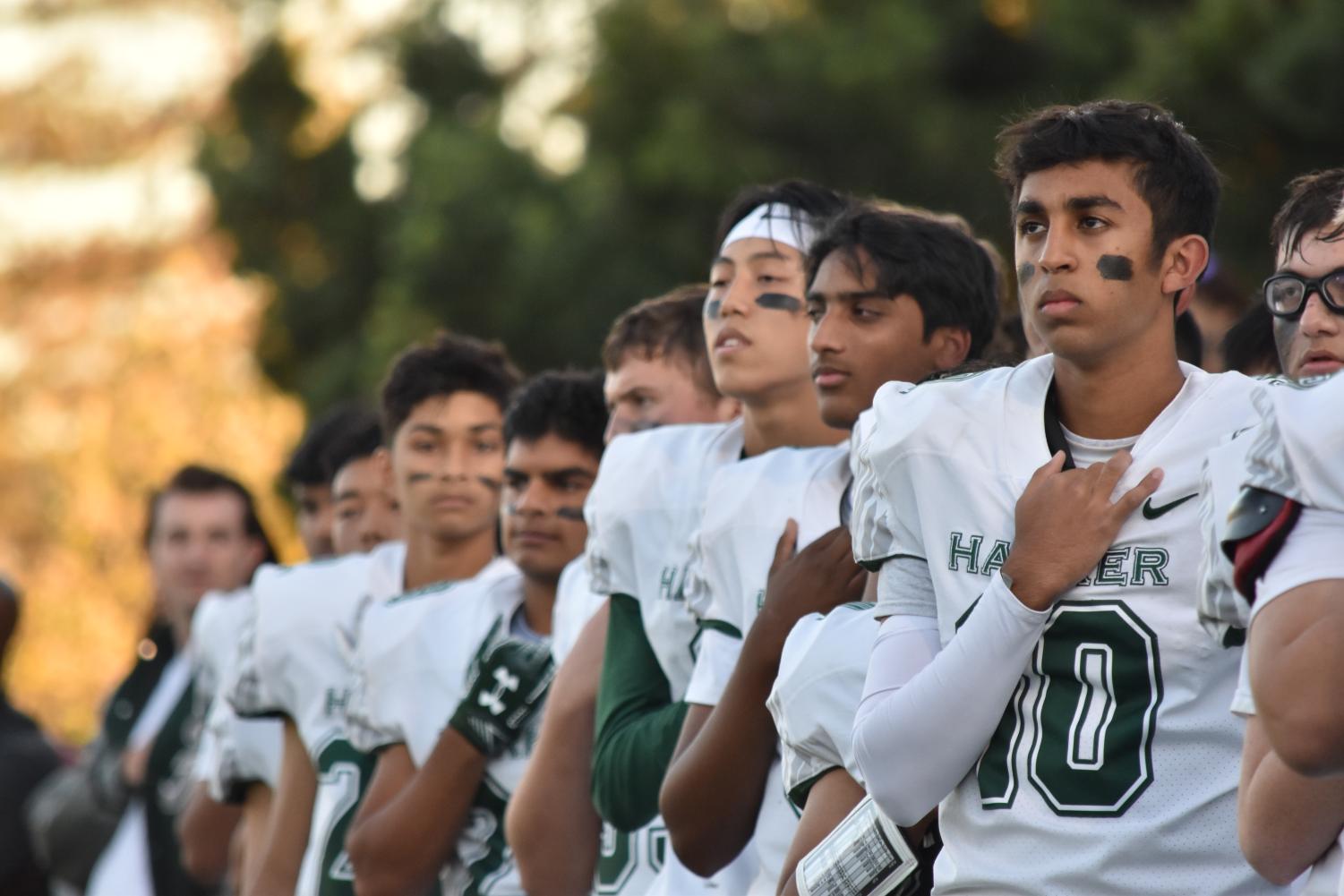 Aaditya Gulati (12) puts his hand on his heart while the all-school choir sings “The Star Spangled Banner.” The game began after the anthem with kickoff from Marina. (Muthu Panchanatham)

Aaditya Gulati (12) puts his hand on his heart while the all-school choir sings “The Star Spangled Banner.” The game began after the anthem with kickoff from Marina. 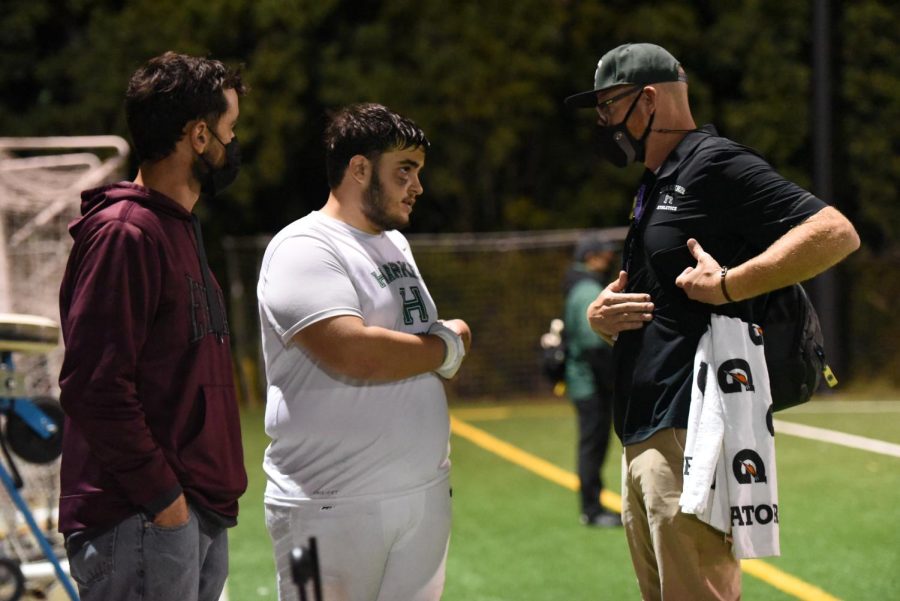 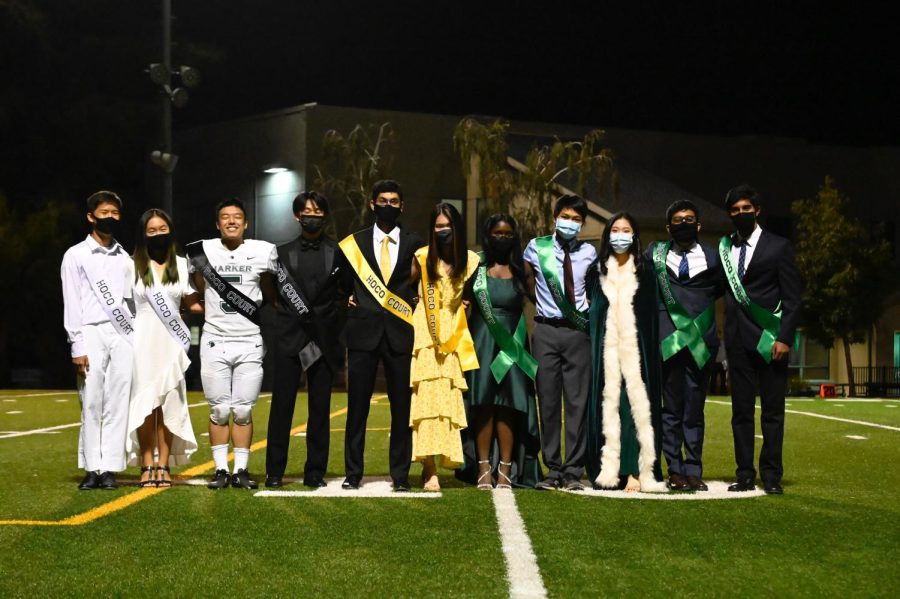 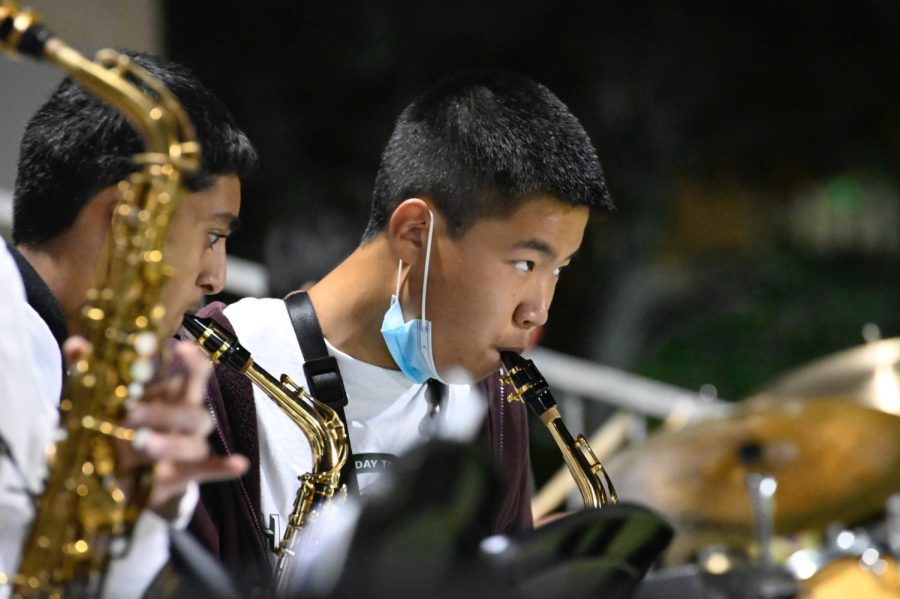 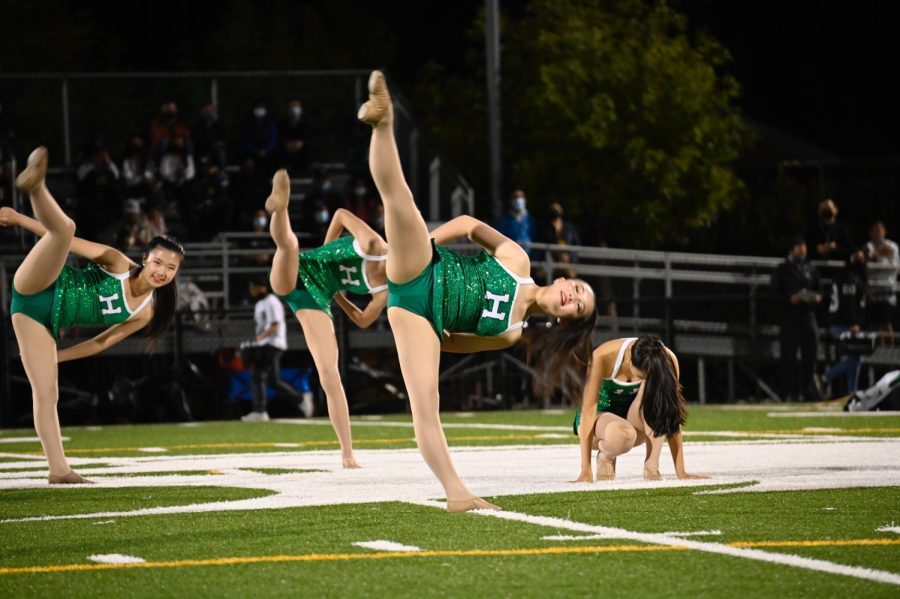 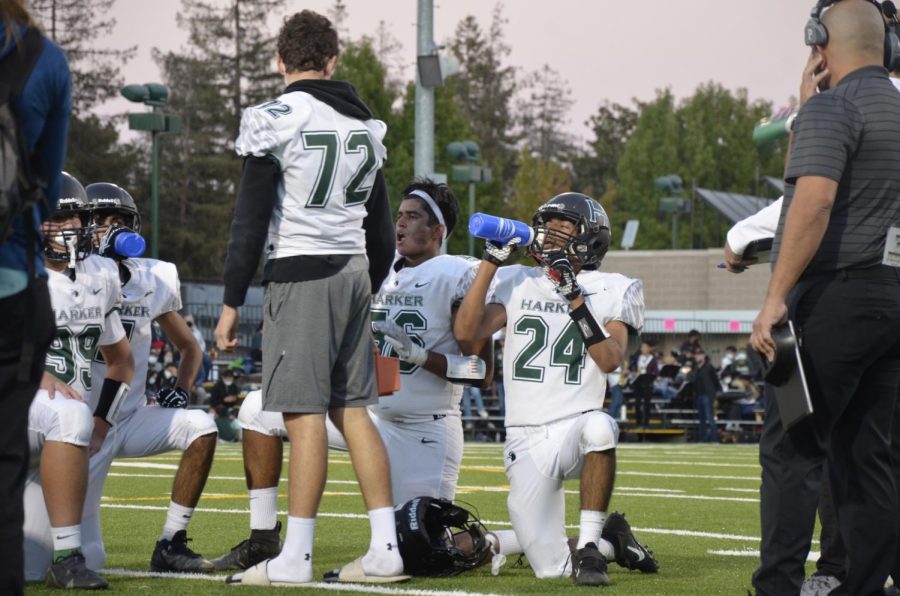 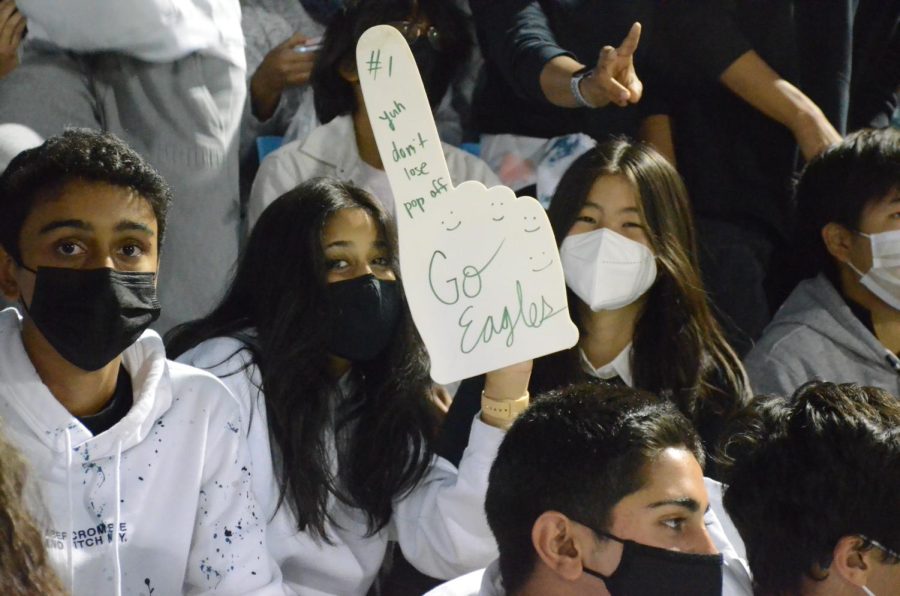 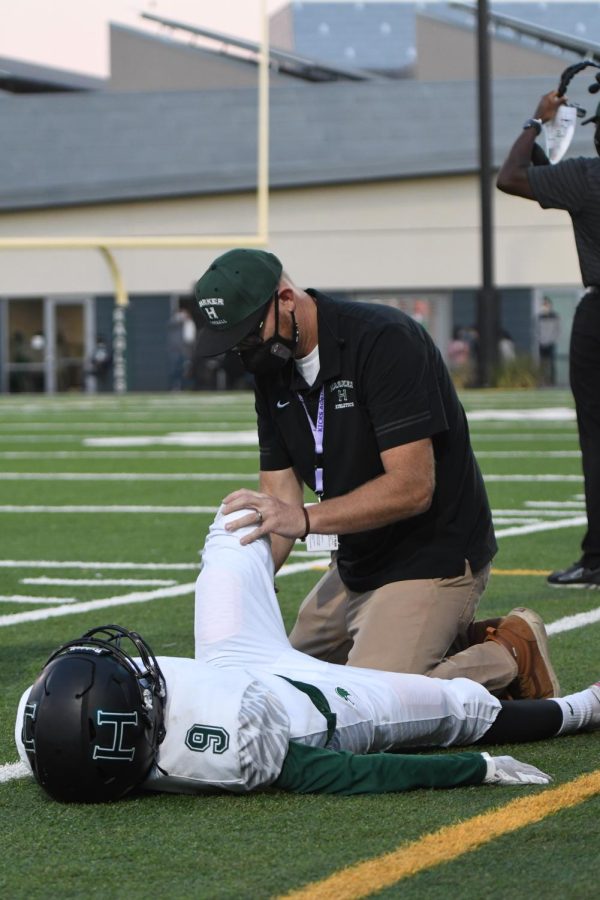 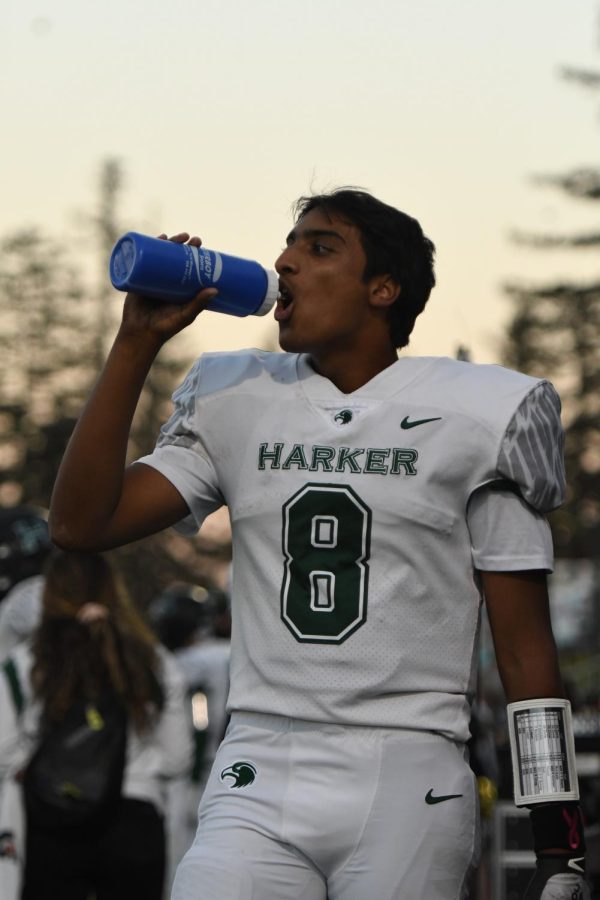 Gallery|7 Photos
Brandon Zau
Rohan Gorti (11) takes a drink of water during a timeout. The first quarter ended at 6:40 p.m. 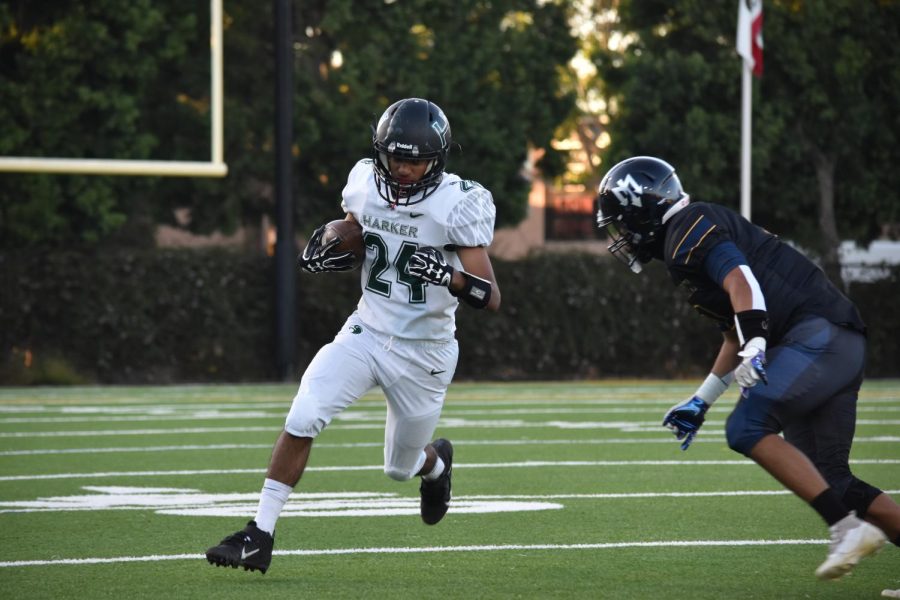