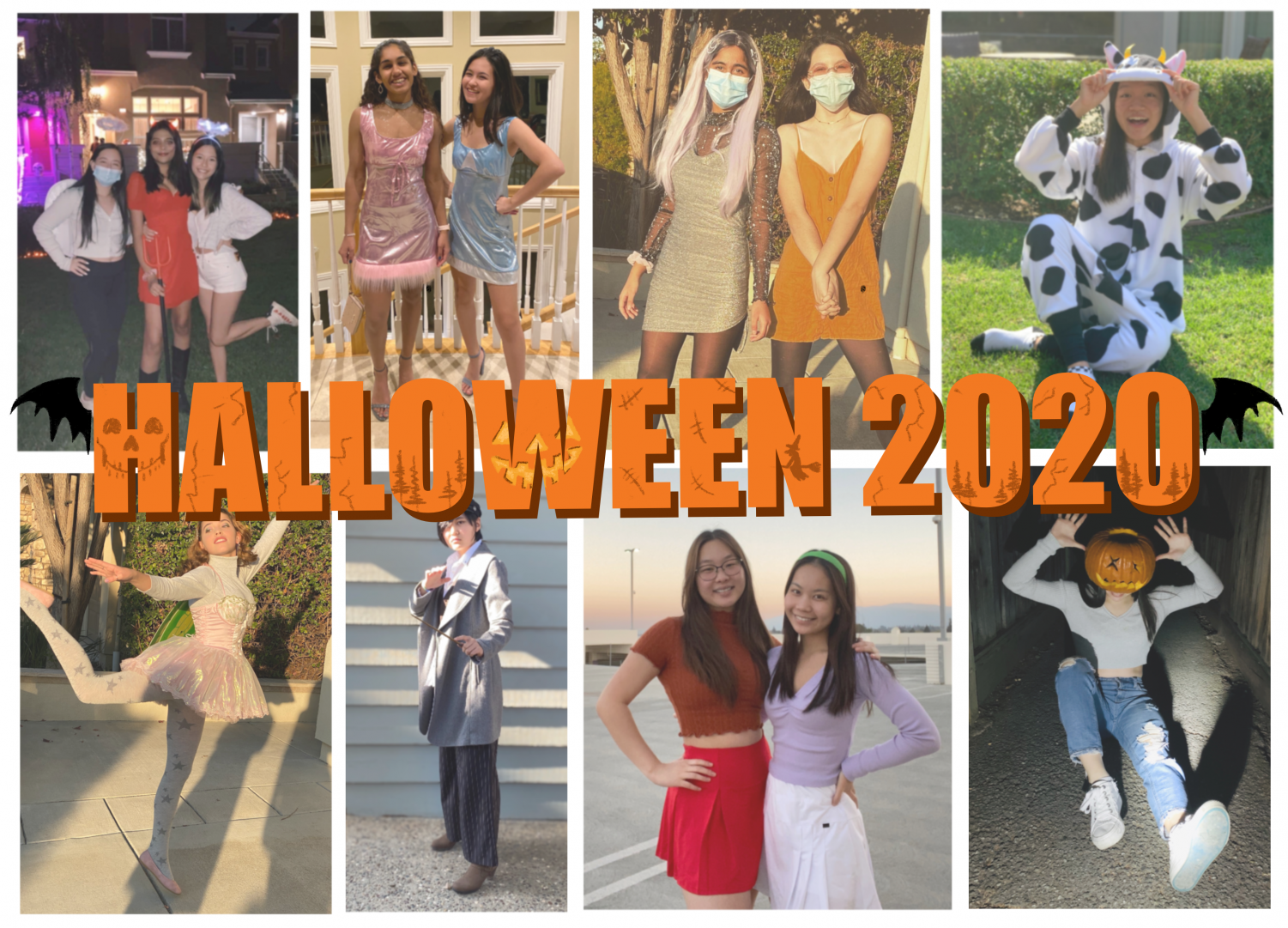 This year, students preserved the Halloween spirit through their costumes, many of which were homemade, transforming themselves into movie characters, fairies, and even a Christmas tree. (Emily Tan)

This year, students preserved the Halloween spirit through their costumes, many of which were homemade, transforming themselves into movie characters, fairies, and even a Christmas tree.

Each year on Halloween, trick-or-treaters laugh as they dash up driveways to front doors, sounding doorbells and sing-songing out, “Trick or treat!” before scrambling for the most coveted pieces of candy, shoving them into their bags, and making a break for their next destination, their quick footsteps slowly fading into the night. On-campus, a wild parade of clowns, TV show characters, and more fill the school with spirit. Even this year, students preserved the Halloween spirit through their costumes, many of which were homemade, transforming themselves into movie characters, fairies, and even a Christmas tree. 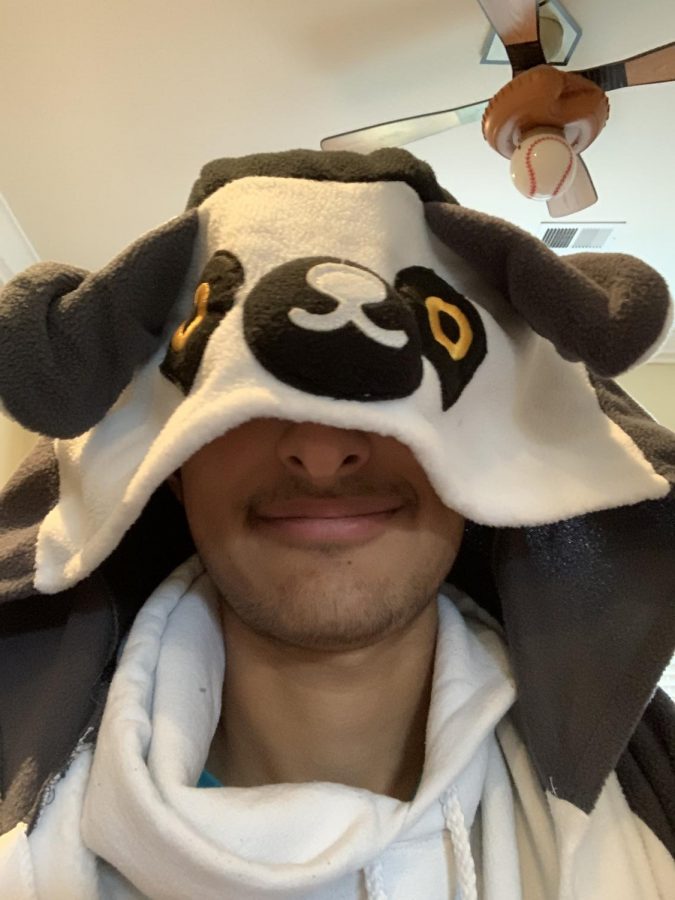 Gallery|3 Photos
Provided by Zubin Khera
“[My extended family and I] first did a scavenger hunt for candy around our house, and then we went walking in our costumes,” Zubin said. “Not being able to actually trick-or-treat [was the hardest part about Halloween this year] because we have this tradition where we go to our cousin’s house and it was super festive. [This year] was kind of dismal.” 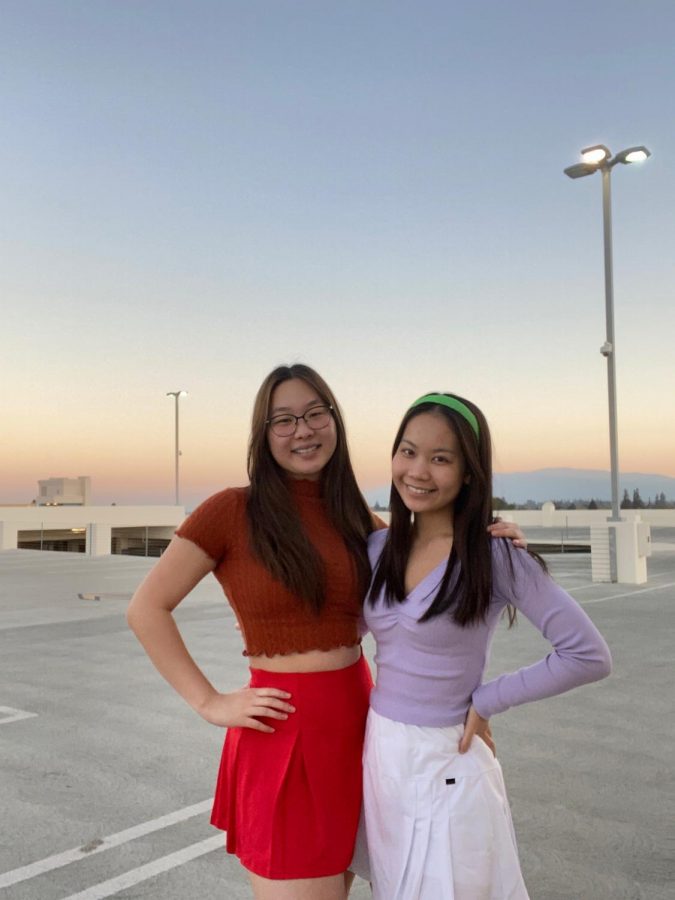 Gallery|3 Photos
Provided by Kristin Tong
Seniors Kristin Tong and Karina Chen pose as Velma Dinkley and Daphne Blake from the animated show "Scooby-Doo, Where Are You!" "My best friend [Karina Chen (12)] and I dressed up together as [Asian baby girls] last year, and we decided to dress up again this year since its most likely our last Halloween together," Kristin said. 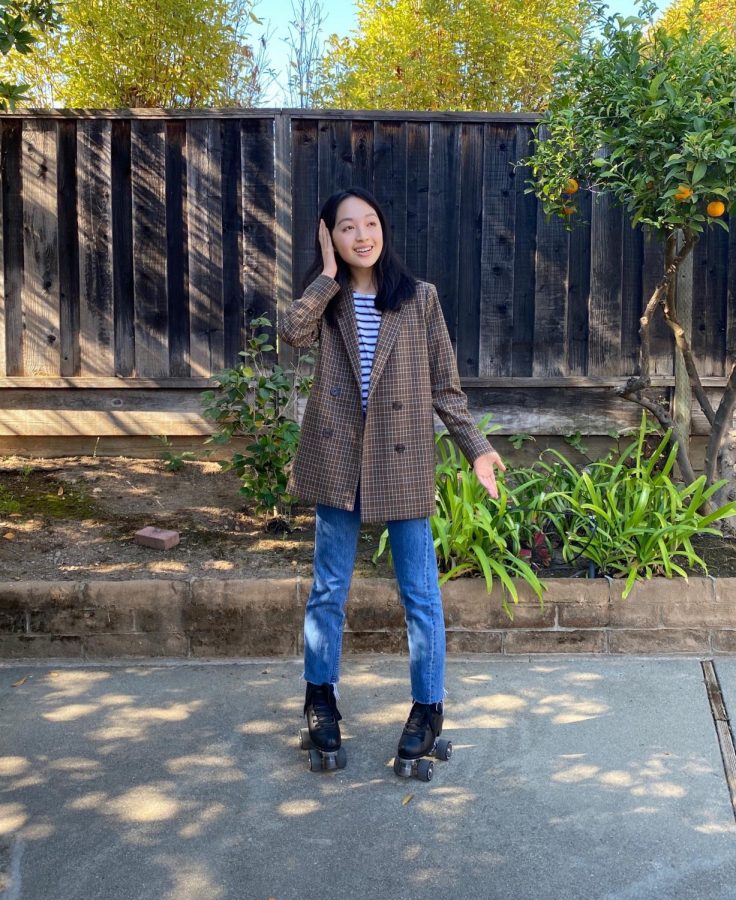 Gallery|3 Photos
Provided by Arely Sun
Arely Sun (11) put a twist on Christine Lady Bird McPherson from "Lady Bird," dressing up as the protagonist, but on skates. "I really enjoyed the movie, so it was a good chance to pay homage to the character," Arely said. 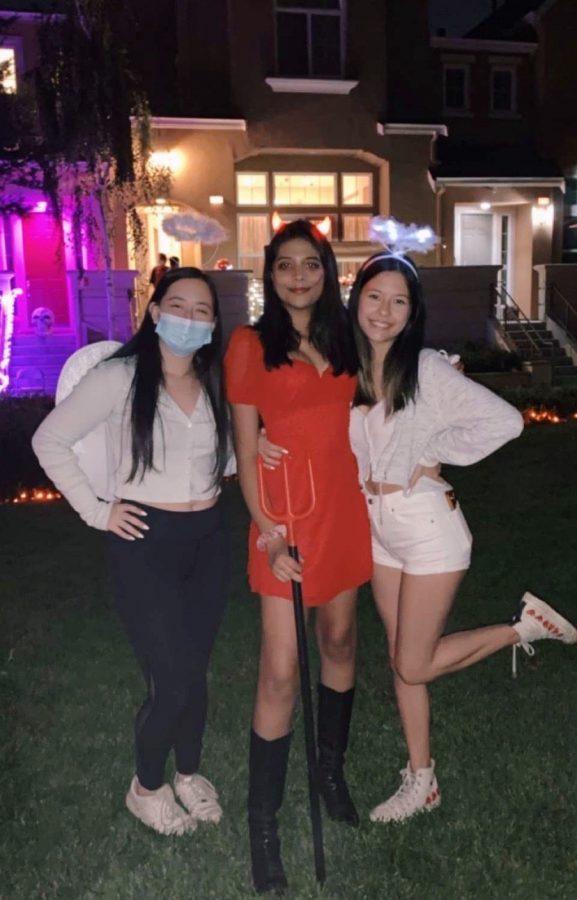 Gallery|3 Photos
Provided by Anagha Ram
Seniors Sydney Takemoto, Anagha Ram, and Sabrina Takemoto form a trio of angels and devils. “I wanted to choose a costume that could be done as a group because the main part of celebrating halloween [is] so i can do something fun with my friends,” Anagha said. “Even though it’s a really common costume, I definitely think my friends and I still had fun picking stuff out for it.” 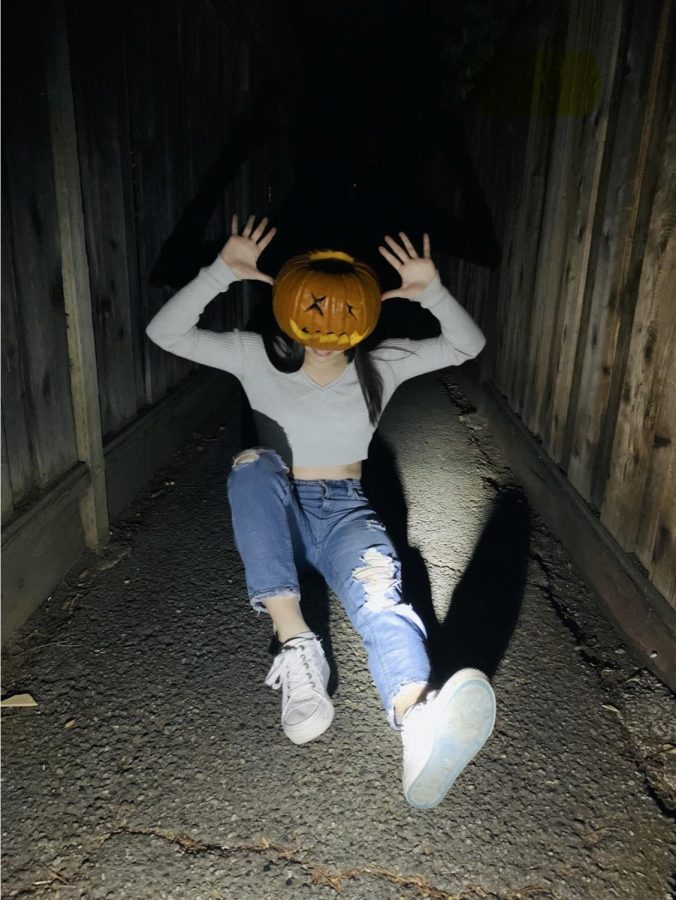 Gallery|3 Photos
Provided by Cassie May
Cassie May (10) dresses up as a spooky Jack-o-Lantern, complete with a real carved pumpkin. "The main inspiration for it was seeing some photos of people wearing their pumpkins like hats," Cassie said. "My [friends] and I thought it would be funny to just wear the pumpkins over our heads."