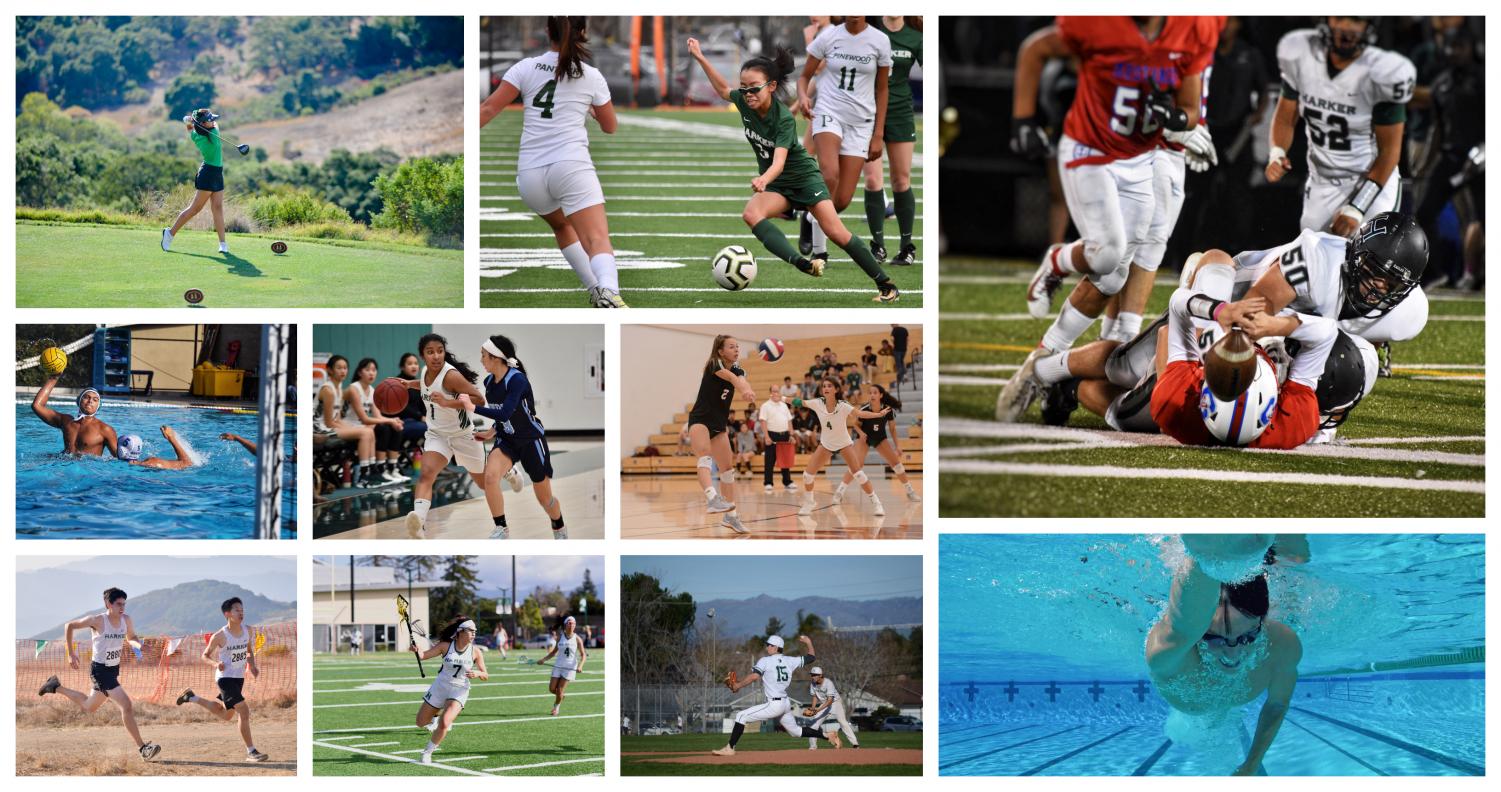 High school sports for the upcoming school will be divided into two seasons and will only start in December 2020 or January 2021. Students who normally play multiple sports will now have to make a decision if their sports have been moved to the same season. (Muthu Panchanatham)

High school sports for the upcoming school will be divided into two seasons and will only start in December 2020 or January 2021. Students who normally play multiple sports will now have to make a decision if their sports have been moved to the same season.

Start of high school sports delayed until at least December

High school sports for the upcoming school year will only start in December 2020 or January 2021, according to the California Interscholastic Federation’s (CIF) announcement on Monday.

The three usual high school sports seasons – fall, winter and spring – will be condensed into just two seasons: season one and season two.

According to the Central Coast Section’s (CCS) revised calendar, season one sports, which include cross country, football, volleyball and water polo, are slated to start on Dec. 14. Season two sports — such as baseball, basketball, lacrosse, soccer, softball, tennis, track and field, golf and swimming — will begin near the end of February. Spring sports will end in May to mid-June, with some seasons extending past the end of the school year.

Students who normally play multiple sports will now have to make a decision if their sports have been moved to the same season. The CIF has announced, however, that they will be suspending Bylaws 600-605 for the 2020-21 school year, allowing students to participate in school and club sports at the same time.

“I was hoping for three very short seasons rather than the two as many of our multi-sport athletes may have to choose between sports that normally were in different seasons,” upper school athletics director Dan Molin said, in response to the CIF’s update. “We understand the difficulties this presents to everyone, but we hope you remain patient and flexible as we try to provide the best athletic experience under these circumstances.”

All boys and girls teams for the same sport will now play in the same season, rather than just basketball and soccer. According to Molin, this adjustment will lead to some logistical challenges in terms of time and space on the field and gym.

“We will see some crowding effect with both volleyball teams in the gym season one [and with] boys and girls tennis [on] the courts in season two,” Molin said. “Yes, the [modified schedule] will present some new challenges that we’ll just need to figure out.”

The likelihood of fans attending games in full capacity is yet to be determined. Summer workouts and athletic activities authorized by the school will continue until season one sports begin. When high school sports resume, teams will likely follow safety protocols specific to their region during games, but these protocols will depend on the situation at the time.

“Like many other multi-sport athletes, I’m going to have to choose between my two sports: track and soccer. But honestly I’m just grateful that I am going to be able to play school sports at all,” said Ashley Barth (11), a midfielder on the girls varsity soccer team and a long-distance runner on the track and field team. “I still haven’t completely decided, but I’m definitely leaning towards playing soccer in the spring. The soccer program is on a roll right now, so I know that these teams are ready to get back to training and working towards another winning season.”