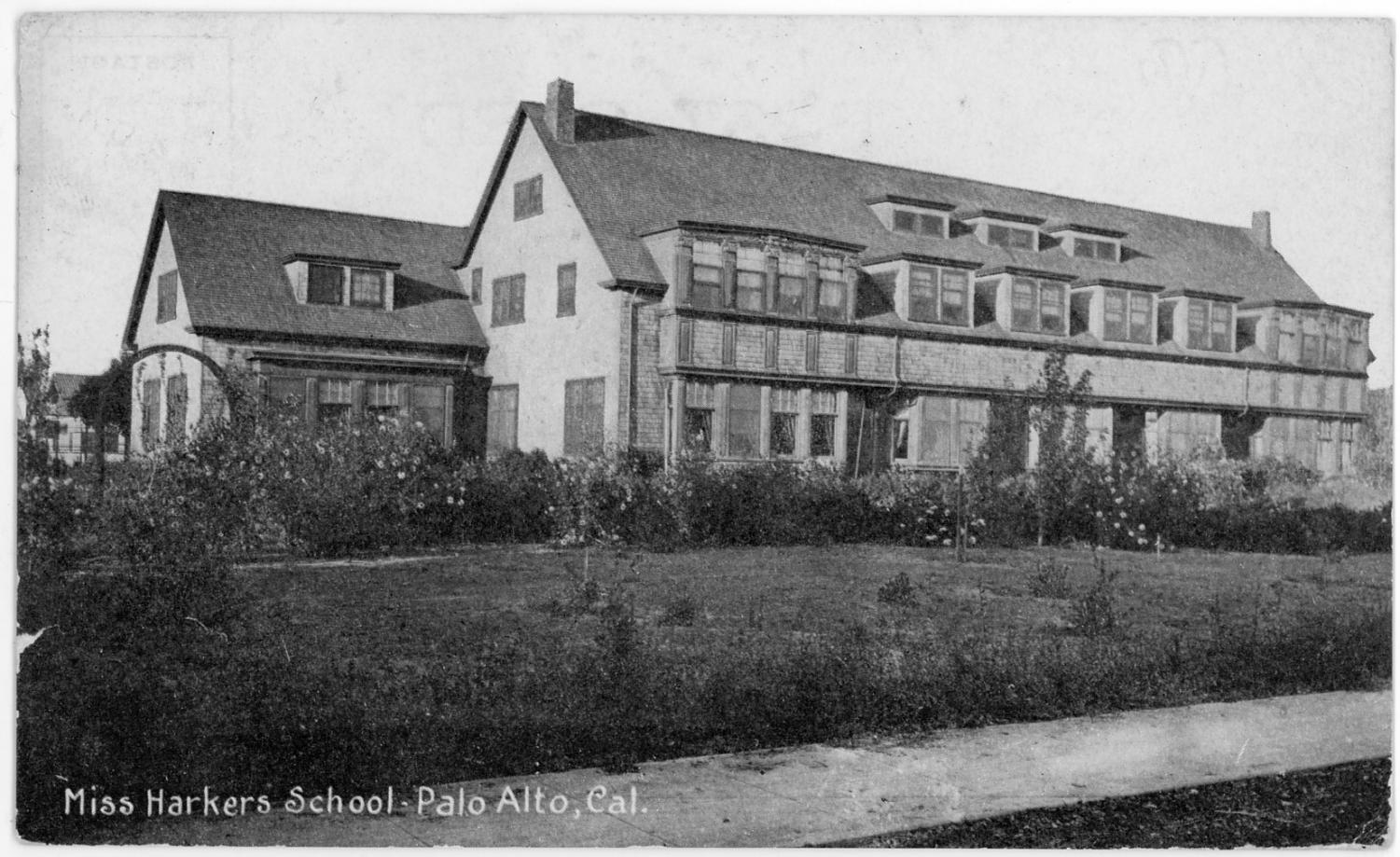 (Provided by Office of Communications)

Provided by Office of Communications

We take a trip through 125 years of history, reflecting on moments and memories.

Harker students, faculty, alumni and parents attended the various events and festivities that were organized during Harker’s 125th Weekend on Oct. 6 to 7 and the week before.

All four grade levels in the high school participated in the homecoming rally on Oct. 5 to compete for spirit points on Davis Field. With a shouting contest, preliminary rounds of tug of war, skits and the homecoming court relay race, the event was full of spirit competitions. During the game later that day, the football team defeated Elsie Allen High School 56-0. At halftime, the cheer team and varsity dance team performed, the seniors beat the juniors in tug-of-war, Dr. Teja Patil (‘02) received an alumni reward and seniors Kelsey Wu and Neil Ramaswamy were declared royalty in the homecoming court.

The Alumni Reunion occurred after the memorial for Diana Nichols on Oct. 6, the next day. A time capsule buried in 1993 was opened during the event, revealing photos and notes from past students to their future selves. The homecoming dance, which included snacks and a photo booth with props for attendees, took place later that evening.

The 68th annual Family and Alumni Picnic, which was hosted at the middle school on Oct. 7, featured students from all three campuses in the performances and entertained guests with rows of booths with games and prizes.

In preparation for the homecoming game on Oct. 5, all grades participated in several spirit activities in the weeks leading up to it, including the eagle painting contest, skits, tug of war, lunchtime competitions and a homecoming rally.

While the freshmen and seniors had the theme of west coast, sophomores and juniors bore pride for east coast. Specifically, freshmen had Hollywood, sophomores had big city, juniors had Ivy Leagues and seniors were had.

“When I came to Harker, the community really felt just right, and I wanted to be a part of it and get involved,” freshman skit leader William Chien said. “My favorite part is getting to meet new people and work with them to unite the freshman class and band against all the other classes.”

“We had a lunch activity going on in the quad, so normally I would see people in the library or doing their homework on the benches, and it just make the culture more light hearted and more fun and relaxed,” Arjun said.

Student council replaced the previous system of ticket sales with Harker Pay, allowing students to directly purchase tickets with their devices through the online pay system.

“This year, we changed the sign in system. In the past we relied on prints out all the people who bought tickets. This year, we contacted Ms Prutton, and she sent the master list of every upper school student. Since we used Harker Pay, we have electronic records of who bought how many tickets and what type of ticket. We logged [the information] and organized them into spreadsheets based on grade level,” senior class president Kelsey Wu said.

The 68th annual Family and Alumni Picnic, which was held at the middle school on Oct. 7, featured performances by students from all campuses as well as games and arcade booths for entertainment.

While some were a part of the dance and singing groups that performed for guests, many other high-schoolers were also volunteers at the different stations: members of the robotics club helped out with the laser tag, and students in art classes managed the face painting.

“The Picnic is Kinetic Crew’s first performance [of the year], so it’s a way to see how we actually perform in front of an audience,” Vance Hirota (11), a member of Kinetic Crew, said. “It’s exciting because there’s a bunch of parents who come and watch, and we get to––especially this year since we have a new choreographer––show the different style that we’ve been taught.”

The Harker School hosted its Alumni Reunion in the afternoon of Oct. 6, inviting alumni to return to the high school to meet with past teachers and administrative, receive a tour of the new campus, and speak with past classmates.

Filled with smiles, laughs, and occasional sighs of jealousy upon seeing the new athletics and performing arts buildings, the Alumni Reunion allowed old Harker students to reconnect with friends and reminisce together.

“Even though we graduated and we went through that whole sentimental process of thinking that we weren’t going to see each other, it really wasn’t so much the end as it was the transition into seeing each other in a new way,” Melissa Kwan (‘18) said. “The community is still there, and we can still relate to the same weird Harker things.”