by Katherine Zhang and Helen Yang 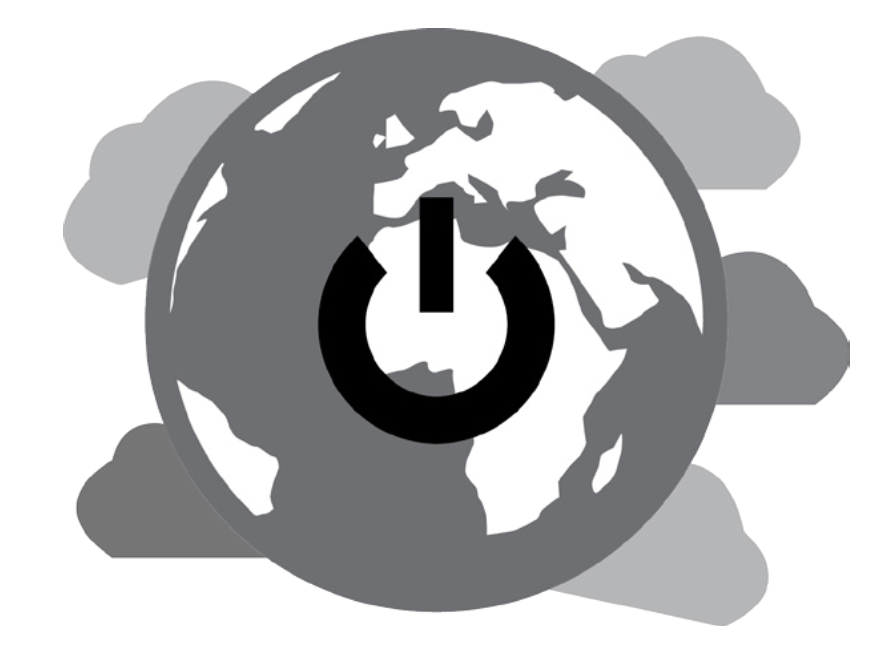 Catastrophic floods poured 7.1 trillion gallons of water on southern Louisiana in August, submerging thousands of houses and businesses and causing the state’s governor to declare a state of emergency.

Meanwhile, California continues to face a severe drought, which has caused numerous wildfires and has pushed the Californian government to regulate water usage throughout the state.

Though these weather conditions may seem unrelated, climate scientists and environmental organizations alike have postulated that the extreme weather in Louisiana, California and elsewhere is a direct result of climate change.

“This amount of rain has to do with the warming of the ocean,” AP Environmental Science teacher Jeff Sutton said.  “A warm ocean means warm air, warm air can hold more water and more water in the air means more rainfall, so as the atmospheric temperature increases, you’re going to get out of the range of normal precipitation in some places and droughts in other places.”

The recent droughts and floods may also indicate a trend in rising temperatures and sea levels. Normally hot places will experience higher temperatures in the coming years.

Sea levels will also rise in estuaries and coastal plains, including San Francisco.

“We are precariously balanced because we are on the coast,” said Conner Everhart, facilitator for the California-based Environmental Water Caucus. “Coastal areas will be hugely impacted, not only by rising oceans but also by the cycle of warm air holding more water and by thermal expansion of the ocean, as each [water] molecule heats up and expands. The challenge is just to find out where [these changes] will happen, because it is becoming unpredictable.”

Although the recent floods in Louisiana and the ongoing drought in California may have been caused by climate change, some scientists are hesitant to establish a direct link between global warming and regional weather conditions.

As the atmospheric temperature increases, you’re going to get out of the range of normal precipitation in some places and droughts in other places.”

According to a 2016 study led by Glen MacDonald, a professor of environmental science at the University of California at Los Angeles, increased greenhouse gas emissions have been linked to the occurrence of centuries-long droughts in California in the past. However, predictions that are made by analyzing past trends may not be accurate.

Though the Louisiana floods may also be a consequence of rising global temperatures, scientists find it difficult to accurately pinpoint the causes of specific events.

“What we can say is that warmer temperatures increase the amount of water vapor, [and] that might lead to a probability of higher rainfall,” said Kenneth Leppert, a professor of atmospheric science at the University of Louisiana at Monroe. “However, global climate change is on a time scale of over 30 years, while the floods were on the order of a couple hundred kilometers in a time scale of a week, so it’s very difficult to directly link the two.”

Despite the uncertainties about the causes of extreme weather, residents in coastal areas should be prepared to face both droughts and abnormal amounts of precipitation in the future.

“We’re seeing the extremes of climate change. Sometimes it’s just the wrong time or it’s the wrong place in terms of what we’re used to, making it very hard to plan and making the need for us to become more resilient,” Everhart said. “We should just accept that this is the new normal.”