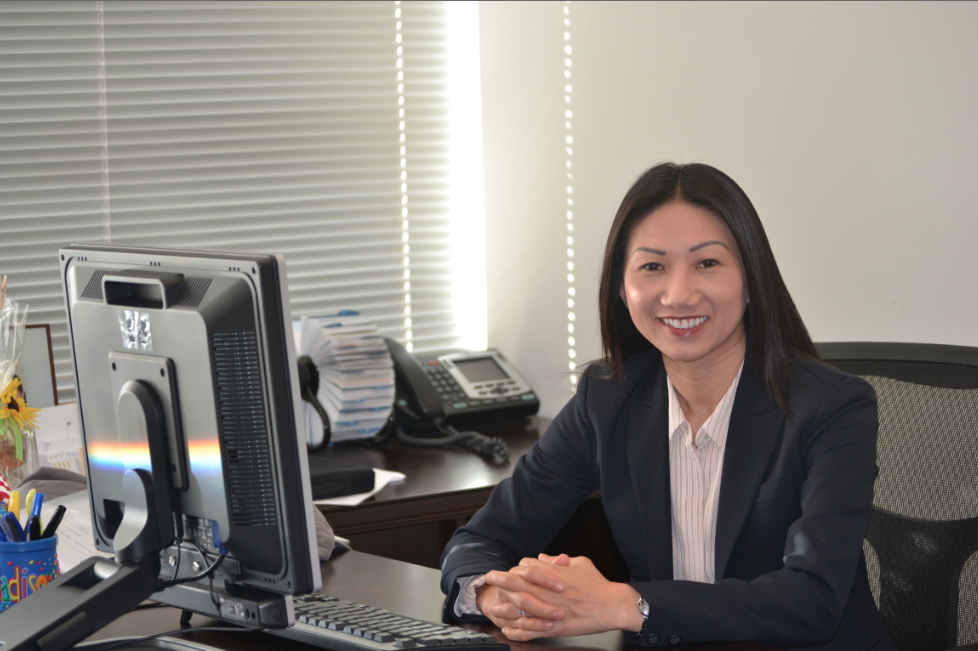 Madison Nguyen currently serves as the Vice Mayor of San Jose and Chair of the Neighborhood Services and Education Committee as well as other commissions.

The current Vice Mayor of San Jose, Madison Nguyen is the first Vietnamese American to serve on the city council of any large American metropolitan area.

Over the course of her career in politics, she has addressed societal issues including public safety, education, and pension reform.

Born in 1975 in Vietnam, Nguyen arrived to the United States in 1982 after her family fled Vietnam by boat to the Philippines, settling first in Scottsdale, Arizona, and then in Modesto, California. Almost all of her education depended on government grants.

This was not the only obstacle she had to face. As a young adult, her finger was cut off in a car accident just before her Ph.D. dissertation was due and she consequently had to learn to write with her left hand.  She moved to public service instead, later publishing her Ph.D. dissertation as a book that she released herself.

In her political capacity, Nguyen led the community in protesting a police shooting in 2003 of a Vietnamese mother in her home by an officer who mistook her vegetable peeler for a meat cleaver.  She also organized a huge voting awareness in her community. In 2002, she helped organize a voter-registration drive targeting Vietnamese-Americans.

“The reason why I am here is because when I was doing conflict resolutions in the Asian American community I realized that we didn’t really have any representation that is South East Asian,” Nguyen said. “I thought with such a huge Vietnamese population in San Jose, about 100,000, which is 10 percent of San Jose’s population, there should be someone to represent them.”

Elected to San Jose City Council in 2005 special election representing District 7 in central San Jose after serving on the Franklin-McKinley school board, she became the city’s first Vietnamese-American council member. She was re-elected in 2006, defeated a recall effort in 2009 and was re-elected to a final term in 2010. In 2011 Nguyen was appointed by the mayor and City Council to serve as San Jose’s first Vietnamese-American vice mayor.

“I think its not just about being Vietnamese, its about being Asian American, being a woman, juggling between having a family with a young baby, working really hard, multi-tasking and a lot of women can relate to that,” Nguyen said. “In my case I also get to make policy that might impact a lot of families and the community wants to support that.”

She currently serves on the Chair of the Neighborhood Services and Education Committee, the Finance and Strategic Support Committee, and Mayor’s Gang Prevention Task Force, in addition to other commissions.