Still close, but so far apart 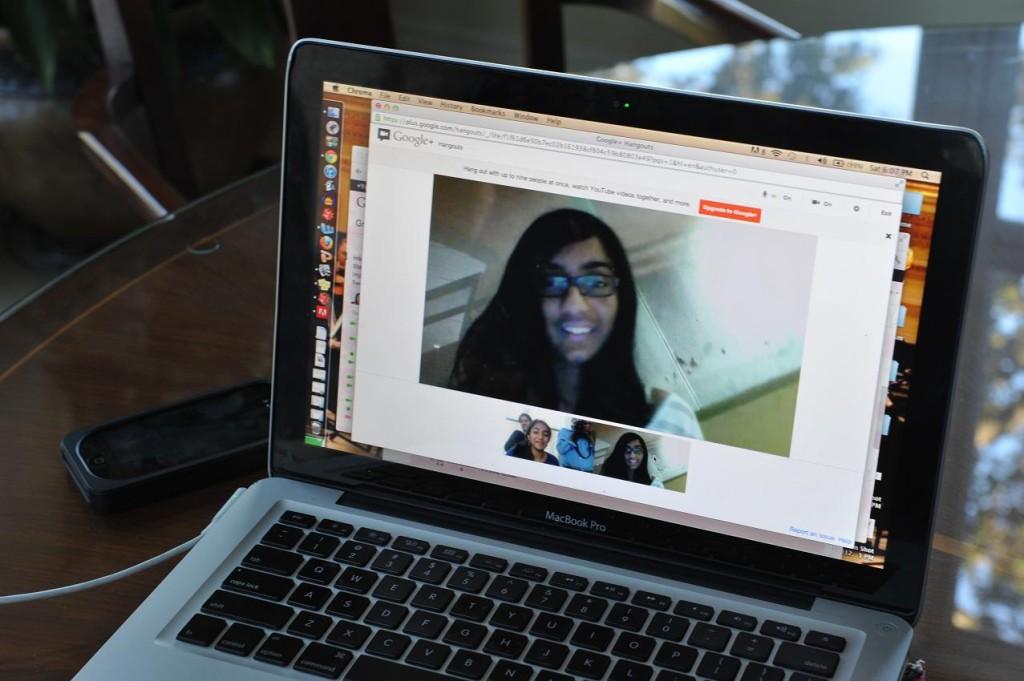 With every impeccably folded sweater that was dropped into Ramya’s rapidly filling suitcases, I mentally prepared myself for my sister’s soon-approaching departure to college.

Oh no! I’m never going to be able to wear this cardigan again! Or her shoes! Or have her help me with homework! Darn!

My internal dialogue was embarrassingly self-centered.

My parents and I, the three staying back in the Bay Area, still haven’t gotten used to thinking about how different our lives are going to be without my sister’s sarcasm, intelligence, and aversion to spiders. But I still don’t think we’ve realized how unfamiliar her life is now that she’s started college.

Yes, the piano in our house is now silent and relatively unused. We’re not going to have fights about going to an Indian restaurant, and now that she’s gone, the lenses of my parents’ attention have, unfortunately, focused on me. (I don’t know how all you only children out there do it.)

But getting used to college won’t be a walk in the Harvard Yard either. Her roommate’s a Texan, soccer playing, Spanish-music-loving Lit major. She’s going to be sharing a bathroom with dozens of students. Her class sizes explode from the few dozen she’s been used to at Harker all the way to eight hundred. She’s never been in a snowstorm before.

As she packed, I noticed that my sister’s shopping list was a bit of a departure from what we were used to. It was also about fourteen pages long and included mosquito repellent, snow boots, posters, a campus map, and a laundry hamper, things Ramya has never owned before in her life but needs for college on the East Coast.

This isn’t just a short-term deal; my sister isn’t going to be living with me for a long time, and we probably will never live under the same roof again.

I’m sure she will grow into her new college-sized shoes in no time at all. I have utmost confidence in her confidence and resilience, and she’s ecstatic to be in such an intellectually scintillating locale, where she regularly gets to use words like “scintillating” and “locale.”

But that’s what scares me.

I wonder if she’ll forget about her life with us. I’m worried that the physical separation will estrange us, and I’m scared that college will somehow (impossibly) be cooler than I am.

The thing is, when the novelty of college starts wearing off, I want her to start feeling homesick. Yes, it’s selfish, but I shall not let college steal her away from me. I forbid it. I put my foot down on thee, oh Harvard. I shalt be more awesometh than thou.

I also want her to move on with her life. Going to college is probably the first real step in our coming-of-age stories, far more drastic than a quinceañera or a Sweet Sixteen. But it’s important for her to remember her roots.

If you’re reading this, Ramya, at least remember to call us every other week.