From healing to hope 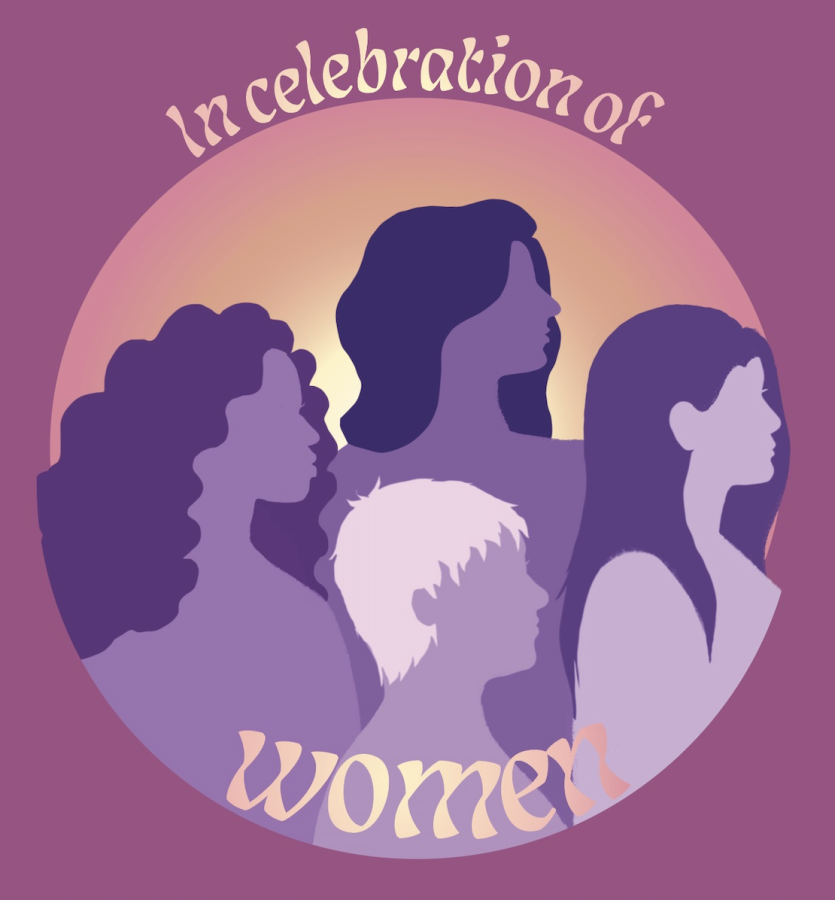 First established as Women’s History Week in 1982, Women’s History Month lasts through the month of March with International Women’s Day on March 8. This year’s theme, “Providing Healing, Promoting Hope,” honors the work of women in alleviating the COVID-19 pandemic as well as the women through history who have also inspired healing and hope.

For upper school counselor Jonah Alves, the mother of two young daughters, having the dedicated month of Women’s History Month is an inspirational time — a time to tell her daughters, “We can be different. We can do certain things.” In a world where her girls are growing up with standards of conformity and cultural norms, the month is a way for her to highlight inspirational women throughout history, to remind the next generation of women, “You can go where you think you need to go, you can be who you want to be.”

First established as Women’s History Week in 1982, Women’s History Month lasts through the month of March with International Women’s Day on March 8. This year’s theme, “Providing Healing, Promoting Hope,” honors the work of women in alleviating the COVID-19 pandemic as well as the women through history who have also inspired healing and hope.

Congress first designated March as Women’s History Month in 1987. This month-long commemoration of women’s achievements started out as only a week-long celebration in the Sonoma school district of northern California until it gained momentum in other schools.

As of this week, the Student Diversity Coalition (SDC) put together a board in Main Hall bordered by butterflies and flowers, featuring quotes from 12 women including Amanda Gorman, Malala Yousafzai, Greta Thunberg and Megan Rapinoe.

Women are instrumental to the Harker community, yet they are often underrepresented in student leadership. According to Talon yearbooks since 2000, only four of the 22 elected Associated Student Body (ASB) presidents have been female with the last holding the position in 2011.

ASB Community Service Committee member Cynthia Wang (10) looks to more gender diversity in leadership as a way to represent a wider range of voices within the student body. In particular, Cynthia highlighted the unique experiences that female and nonbinary identifying students have with little representation on student councils and the blurry lines of the dress code.

“I think more female identifying people at Harker would feel more validated if there were more girls on ASB because they offer a unique perspective to student council that other people aren’t able to share,” Cynthia said. “Having more nonbinary people on ASB would be great as well because they represent a pretty good portion of student body, and I think it’s really important that everyone is represented on student council.”

Female-presenting students have been able to exercise their leadership in clubs, empowering members of the community.

Harker’s Women in STEM Club (WiSTEM) runs a number of initiatives to bring educational opportunities to the community and to empower girls to pursue opportunities in STEM, a traditionally male-dominated field.

“What we hope to do with offering these STEM workshops to the girls around the nation, or with sponsoring these students in Kenya, is to provide them or let them know that there is support and there are people who are backing up their own STEM passions and their STEM dreams,” WiSTEM co-president Emily Zhou (12) said. “We’re pushing them to push the boundaries and push past the stereotypes that have been in the STEM field.”

Harker’s Women for Women International (WfWi) chapter began last fall as a branch of the larger Women for Women organization that aims to help female survivors of war by providing them with various resources such as hygiene kits. The Harker chapter hosted an event in December of 2021 where people could craft holiday cards for women in Afghanistan affected by war.

“[We] sent them to the people just as a little nice message like ‘Merry Christmas’ to boost their spirits because they’re in a hard position to be in,” president of the Harker chapter Ishani Sood (10) said. “It’s just about helping support them in their situation right now.”

Although Women’s History Month provides a unique time to honor strong women, the celebration slowly helps the underrepresented group gain recognition for their various achievements and contributions on an equal level as men.

A previous version of this article misnamed Cynthia Wang (10) as Cynthia Chen. The article has been updated on April 6, 2022, to reflect the correction of this error.