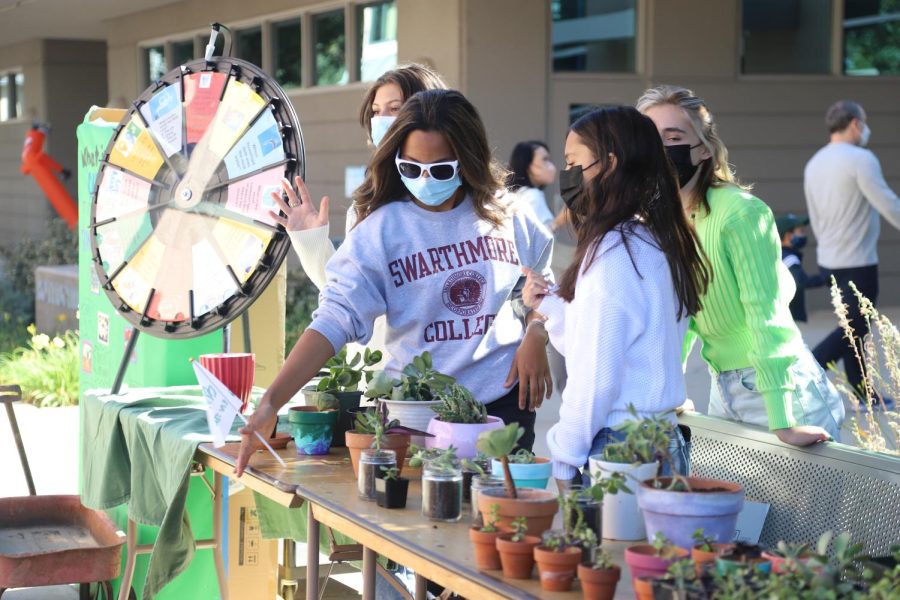 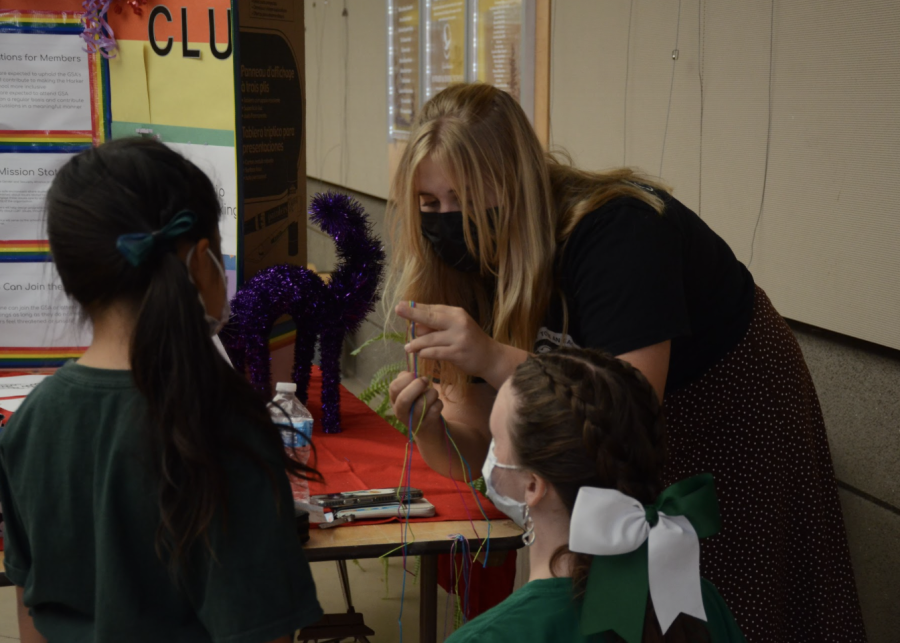 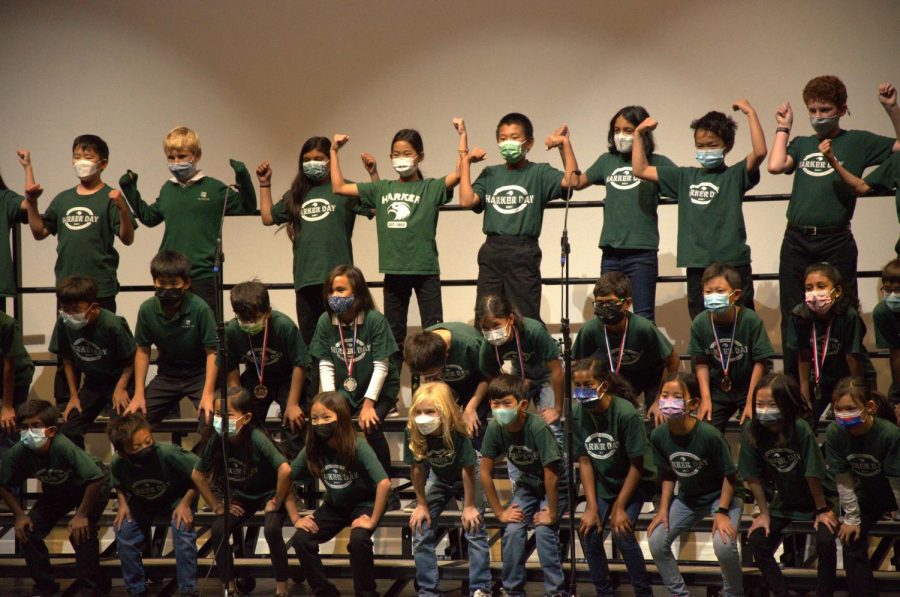 Gallery|6 Photos
Medha Yarlagadda
The fourth-graders sing during the Harker Day show for the Harker community.