Kick Back with Kushal: Preaching patience 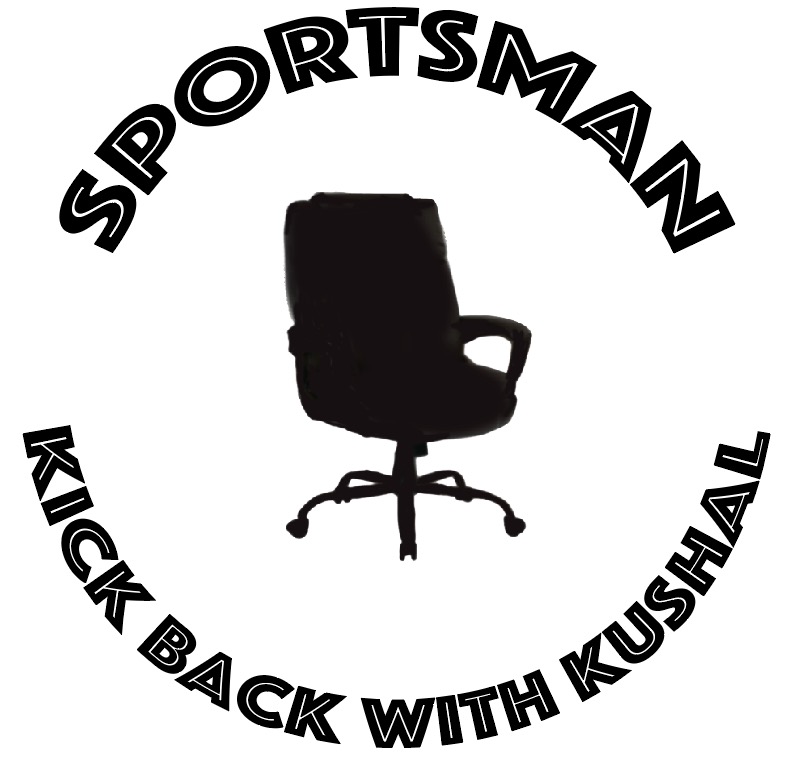 What an absolute rollercoaster of a season it has been. From Klay’s devastating torn Achilles mere days away from the start of our season, to the hype that surrounded James Wiseman, to the two blowout losses to championship contending teams that began our season, to us taking nearly half the season to reach a sense of consistency and finally string together three straight wins, it has been a season that Warriors fans haven’t experienced for the past several years.

No longer are we the apex predators atop the NBA’s elite, much less the Western Conference. In stark contrast actually, we’re just barely in the playoff picture. And usually I’m a glass half full kind of guy – but now the truth is glaringly obvious to me – though the Dubs will probably end up entering the playoffs, the way our team is playing right now and given that we don’t make any significant moves by the trade deadline, we’re looking at a first, maybe a second round exit.

Wow. That hurt. I never thought I’d say that this year. But that doesn’t change the facts. The facts, at hand, are that we will not win a championship this year. The facts are also that this year has not gone to complete waste. Not only have we encountered the emergence of Jordan Poole, but like last year, our Warriors have been able to develop the young talent on our team. It’s crucial that we remember that every championship team has to start somewhere – especially if we don’t want to trade away draft picks for star talent.

So here I am, preaching patience. And I just have to say that we are more fortunate than other teams: we certainly are not starting from scratch – we have Steph, we have Wiseman, we have Poole, and don’t forget that we also have an eager Klay (who, I might add, drained 12 threes just a few days ago and is recovering well). We have most of the pieces to a championship-contending team, it’s just a matter of when – if not this year, then next.

So don’t despair! Think of this year like the one which the 49ers had just last season, but to be honest, the Warriors are in a far better position thanks to Steph leading our young talent to enter the playoffs.