6 movies to warm you up this holiday season 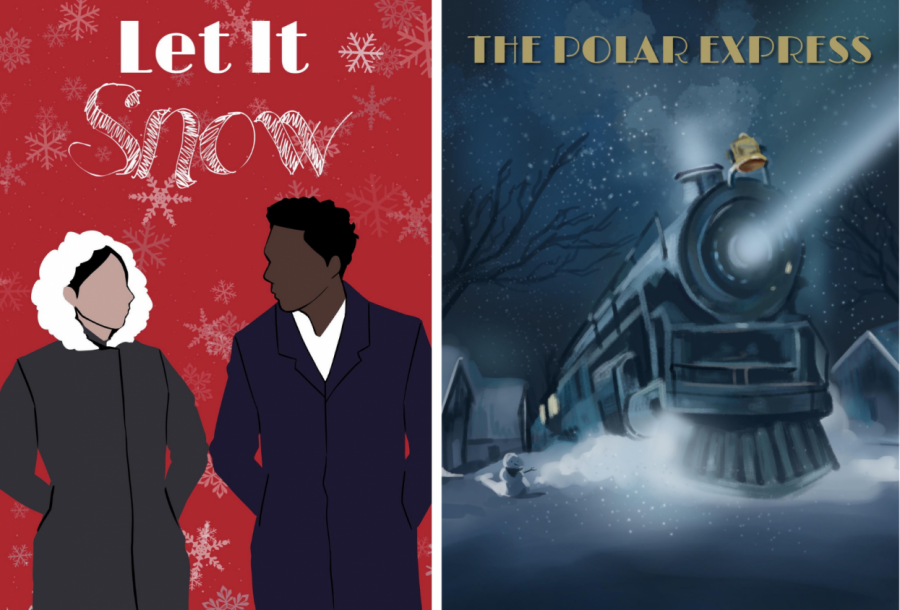 During this holiday season, though we might not all have the opportunity to ski through snowy hills in Lake Tahoe or gather around a fireplace at a large Christmas party, we can still fill our time up with some joy and cheer with these Christmas movies. From romantic comedies to action and adventure to wholesome family movies, any of the movies in the list below will certainly remind you of the holiday spirit.
Family
To really get into the Christmas and holiday spirit with your loved ones , check out the two family-friendly movies below. They will keep you smiling and reminiscing over the smell of hot cocoa and the jingling of sleigh bells even when the holidays are long over.

“A Charlie Brown Christmas” (1965) is an animated film featuring Charlie Brown and the rest of his Peanuts friends. In this short film, follow  Charlie along his journey in rediscovering the holiday spirits. You will be reminded of all the joys of the holiday season during this short-yet-cheerful special which will be free to watch on Apple TV from Dec. 11 to Dec. 13 and will also air on PBS on Dec. 13.

The 2019 animated movie “Klaus” follows a young postman on his journey to deliver letters to a small, wintery town. On his journey, he meets some new companions, including a mysterious recluse Klaus. This movie has been nominated for Best Animated Feature at the Academy Awards and has won at the British Academy Film Awards along with more for its great voice acting and animation, and it’s fantastic to watch with some loved ones on Netflix.

Romantic
Looking for some uplifting, cheerful and perhaps even cheesy romantic movies to watch with a warm cup of cocoa? These movies are bound to make you smile with the holiday spirit.

“Let It Snow” (2019) follows a series of relationships on Christmas Eve in a small snowy town: an independent young woman and a wandering pop star, two long-time best friends trapped in a love triangle and many more. The talented cast and complex storylines make this movie captivating, to say the least! You can watch “Let It Snow” here on Netflix.

If you can handle some cliché love stories, definitely check out “Holidate” (2020), a great movie to watch with some friends over Zoom. A young man and woman, both tired of being single during the holidays, decide to pretend to be each other’s significant others. But does their relationship stay platonic forever? Watch the new Netflix original just released last month here. (Trailer)

Action & Adventure
If you’re more interested in action and adventure movies, you might enjoy watching “The Polar Express” or “Die Hard”. You will be on the edge of your seat during these thrilling and exciting action-packed movies.

The animated film “The Polar Express” (2004), a classic yet underrated Christmas movie, has a creative storyline that features the adventures of a group of three children on Christmas Eve. They set out on a mysterious train to discover if Santa is real, making friends and finding new beliefs along the way. Enjoy this movie and its beautiful soundtrack with your family or loved ones through a rent or purchase on Amazon Prime.

“Die Hard” (1988) is a classic action-packed thriller movie that you won’t be able to pull your eyes from during the entire two hours. During a company’s Christmas party, a group of terrorists attack and lock down the building, and only a sole New York policeman can save everybody inside. The mastermind plot twists and tricks are brilliant even decades after the movie’s original release. Watch “Die Hard” on HBO Max or Hulu. (Trailer)