Election survey results: How upper school members are feeling about the 2020 election 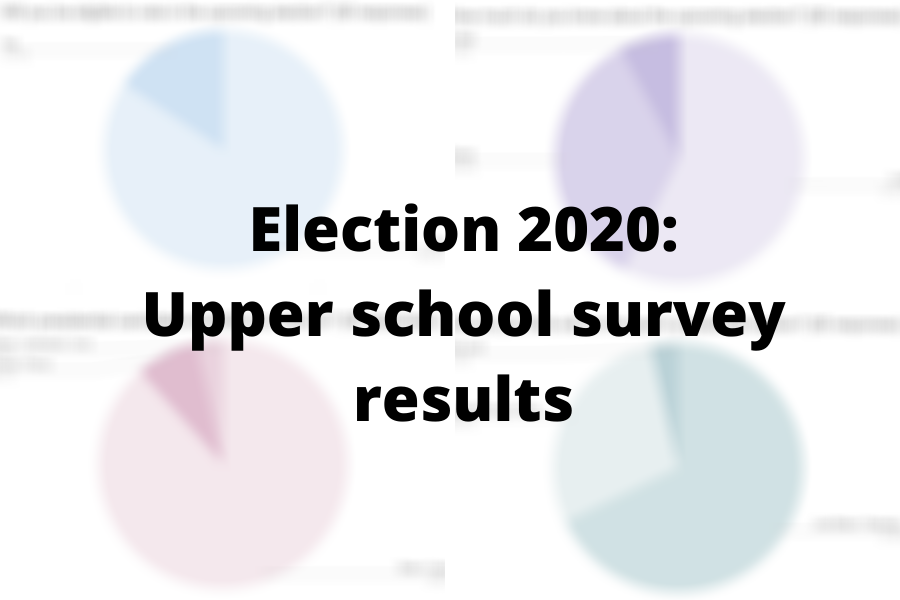 This Tuesday, Harker Aquila sent out an anonymous survey to all upper school students to gather information about how students are feeling about the upcoming election, which is two days away. Here are the responses represented as pie charts.

The majority of Harker students are currently under the age of 18 and are unable to vote this year. However, survey results show that over half of those surveyed believe that they know “a lot” about the election.

Survey results show that about 88 percent of students surveyed would or did vote for Democratic presidential candidate Joe Biden, while 68 percent believe that Biden will win.

Although Akhilesh Chegu (11) identifies as Republican, he says that he would vote for Biden.

Vincent Zhang (10) identifies with the Green party, although he does not believe in voting for a third-party candidate.

Trisha Variyar (10) is one of the students who indicated that President Trump has handled environmental issues poorly.