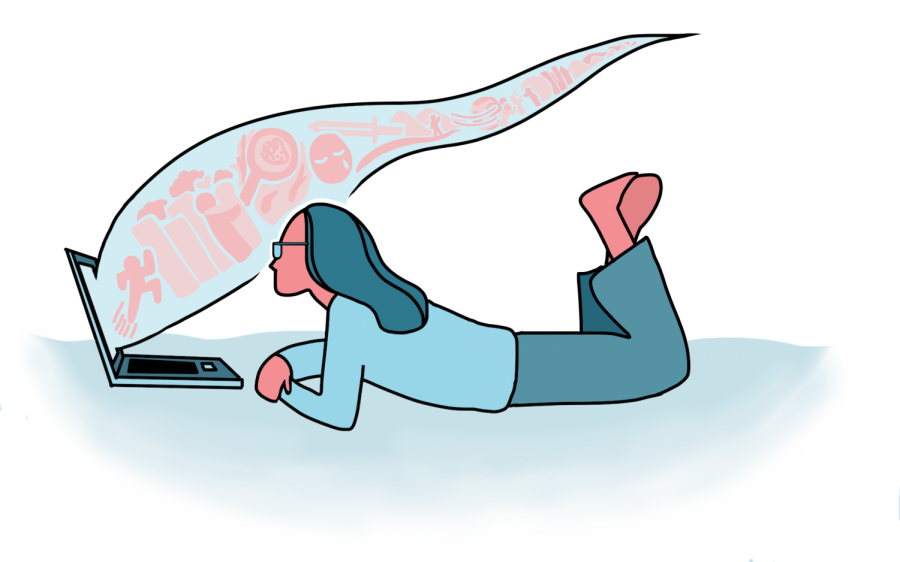 Since shelter-in-place began across the country in early March, the entertainment industry has changed filming methods to adhere to social distancing. Even with many changes and additions to TV series, many viewers have enjoyed and are looking forward to their favorite television programs.

Reality television shows including “The Voice” and “America’s Got Talent” changed their performance format mid-season to incorporate safety precautions. Season 18 of “The Voice” on NBC converted to a remote format in April, with contestants singing and judges reacting from their homes across the country. Season 19 of “The Voice” will be airing Oct. 19, with the blind auditions already filmed in early August, without a live audience.

“Based on everything that’s going on, I think overall [“The Voice”] did a really good job of incorporating everything and keeping it the same, even if it had to be technically different, and I’m just glad they continued to film and didn’t stop it,” said Samvita Gautham (10), who watched both season 18’s in-person and virtual performances.

While “America’s Got Talent” Season 15 participants performed in-person, there was no live audience during the show. Later in the season in July, the series transitioned to an outdoor stage with video conference performances and judges seated in socially distanced chairs. The next season has started with online auditions. Similarly, the 22nd season of “Family Feud,” which started airing episodes on Sept. 14, took place with health and safety protocols and no audience members. Many other television shows had to take hiatuses from filming or halt production completely, such as The Ellen Show, Jeopardy and Wheel of Fortune.

Other drama television shows have taken the coronavirus pandemic in another direction by adding the pandemic into their storylines. The popular television medical drama “Grey’s Anatomy”, which paused season 16 filming in late March due to the pandemic, revealed their plan in an Emmys.com stream. Executive producer Krista Vernoff said they would “address the pandemic” by talking to real doctors about the impact of the COVID-19 pandemic, which would help the writers incorporate more realistic stories about the lives of their major characters, who are front-line healthcare workers.

“I’m definitely very interested in seeing what Grey’s does around the pandemic, and I do have high hopes for it,” said Sophie Wang (12), who has followed the series for five years and has watched all 16 seasons. “’Grey’s’ always sends a message, and I hope that the message they send with covering the pandemic is what we as a community need to do to overcome the challenges brought on by the pandemic.”

Creator and writer Dan Fogleman of family drama series “This Is Us” also confirmed via Twitter that the show will incorporate the coronavirus into the storyline of their upcoming season. “This Is Us”, which follows the lives of modern-day siblings Kate, Kevin, and Randall, and their parents, Jack and Rebecca, will still have the same planned ending.

Aside from television shows, production companies have broadcasted many new documentaries and docuseries based on the coronavirus. Releases include Netflix’s “Coronavirus, Explained,” “The New York Times Presents,” and DW Documentary’s multiple features on COVID-19 global impacts. The Public Broadcasting Service (PBS) has also released films on the science behind the coronavirus through their FRONTLINE series and long-running series NOVA.

“I think the goal of these documentaries, NOVA especially, is to bring the science to the public in a way that is digestible, so that the public can understand what is being presented without watering it down too much,” said upper school chemistry teacher Andrew Irvine, who has watched the NOVA special “Decoding COVID-19.”

Although the pandemic has imposed substantial limitations, the entertainment industry continues to find ways to adapt while still maintaining a comforting familiarity.