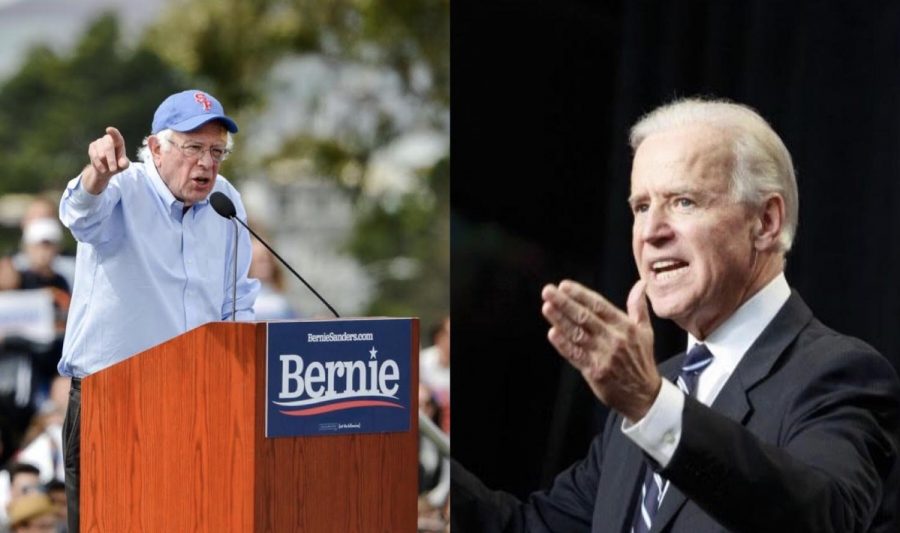 by Varsha Rammohan and Arushi Saxena

In order to clinch the party nomination, candidates need to win 1991 pledged delegates. Over 1300 delegates were awarded on Super Tuesday, making it an extremely crucial day for presidential candidates. With Sanders and Biden neck-and-neck on the Democratic ticket, discussions regarding a contested convention, where no Democratic presidential candidate wins a pledged delegate majority, may amplify in the coming weeks.

Former Mayor Pete Buttigieg of South Bend, Indiana, and Senator Amy Klobuchar (D.-M.N.) both suspended their respective campaigns in the days leading up to Super Tuesday and chose to endorse Biden as a presidential candidate. Klobuchar spoke at a Biden rally in Dallas on Monday night and praised him as someone who could “return some respect and dignity back to the White House.”

Bloomberg suspended his campaign this morning, also choosing to endorse Biden for the Democratic nomination. After winning no states on Super Tuesday, not even her home state of Massachusetts, it is still unclear whether or Warren will choose to continue her bid for the presidency.

Both California and Texas, which have 415 and 228 delegates respectively, garnered significant attention as voters looked to see which candidate would win the two most politically powerful states. As of 2 a.m. PST, with California reporting 62 percent of results, Sanders won 72 of the available delegates, with Biden trailing behind with just 21. In Texas, with 92 percent of results being reported, Biden received 56 delegates, while Sanders earned 50.

With Sanders hitting the delegate jackpot in Democrat stronghold California and Biden making a significant comeback after his poor results in Iowa, New Hampshire and Nevada, the rest of the campaign season is sure to see a tight contest between the two candidates as they challenge one another for the 2020 Democratic presidential nomination.

President Trump had a strong night as well, winning all of the same 14 states by a considerable margin over his Republican competitor former Massachusetts governor Bill Weld, earning 859 delegates.

Primaries will be held on the next three consecutive Tuesdays for Idaho, Michigan, Mississippi, Missouri, North Dakota, Washington, Arizona, Florida, Illinois, Ohio and Georgia. The eleventh Democratic debate will take place on March 15 in Phoenix, Arizona.

The headshots of the candidates in the infographic were taken by Anna Vazhaeparambil, Eric Fang, Kathy Fang and Kaylaà White, with the NSPA Campaign 2020 Photo Exchange project