Stop repeating the names of shooters 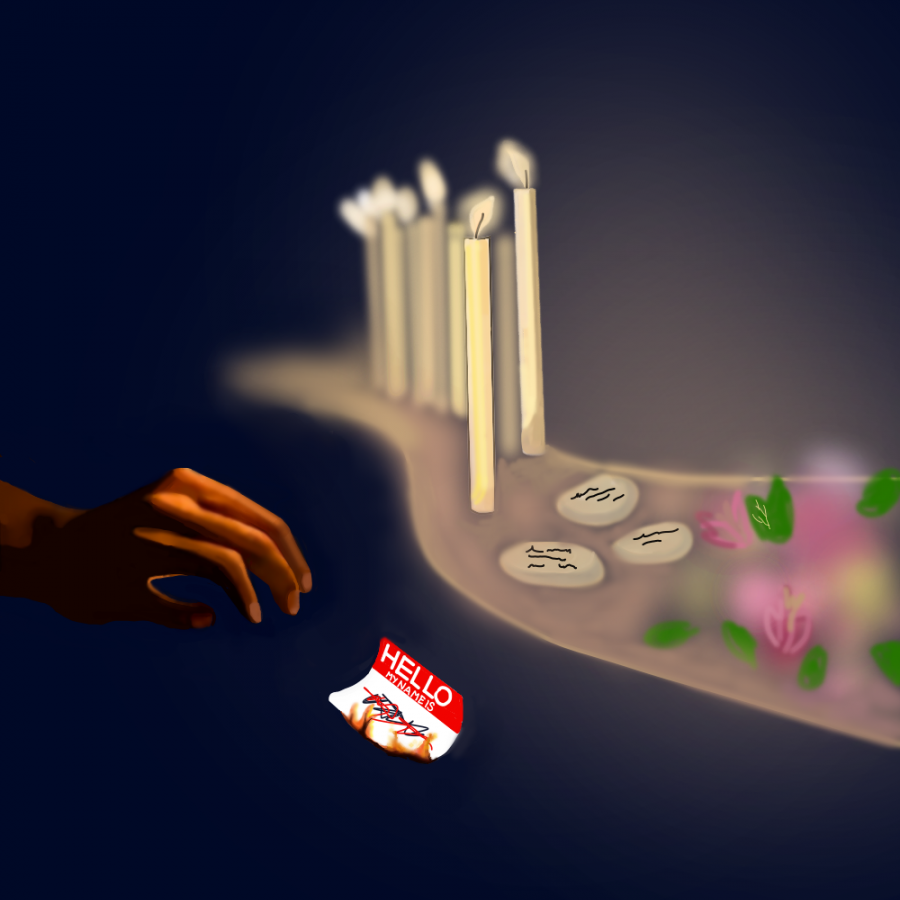 One month ago, a gunman killed 50 people at two mosques in Christchurch, New Zealand. In response to this tragedy, the New Zealand Prime Minister Jacinda Ardern said to The Washington Post, “You will never hear me mention [the shooter’s] name. He is a terrorist; he is a criminal; he is an extremist. But he will, when I speak, be nameless.”

Ardern emphasized that a person who has committed crimes as horrible as he did does not deserve recognition for his actions. The spotlight of national headlines should only honor the names of those who are worthy of praise, not hate and disdain. Often, the name of the shooter is more memorable than those of the victims, even when, undoubtedly, the dead should be remembered more.

A name represents an identity, a unique individual. To many people, their name is the most important word to them. Let us strip shooters of their pride and not utter the word dearest to them by not releasing their names to the public for the whole world to know.

For most cases, the press and social media do not need to include the names of the shooters in their reports of mass shootings, even if it is only to identify them. In addition, ceasing to spread the fame of contemptible people will disincentivize other wrongdoers from committing crimes and terrorizing for recognition.

Nevertheless, the shooters’ names do not need to be repeated perpetually on end. Instead of pointing attention to the gunman, focus more on honoring the names of victims. Highlight the recovery of the grieving communities of these tragedies and do not give the shooter the satisfaction of being worthy of attention.