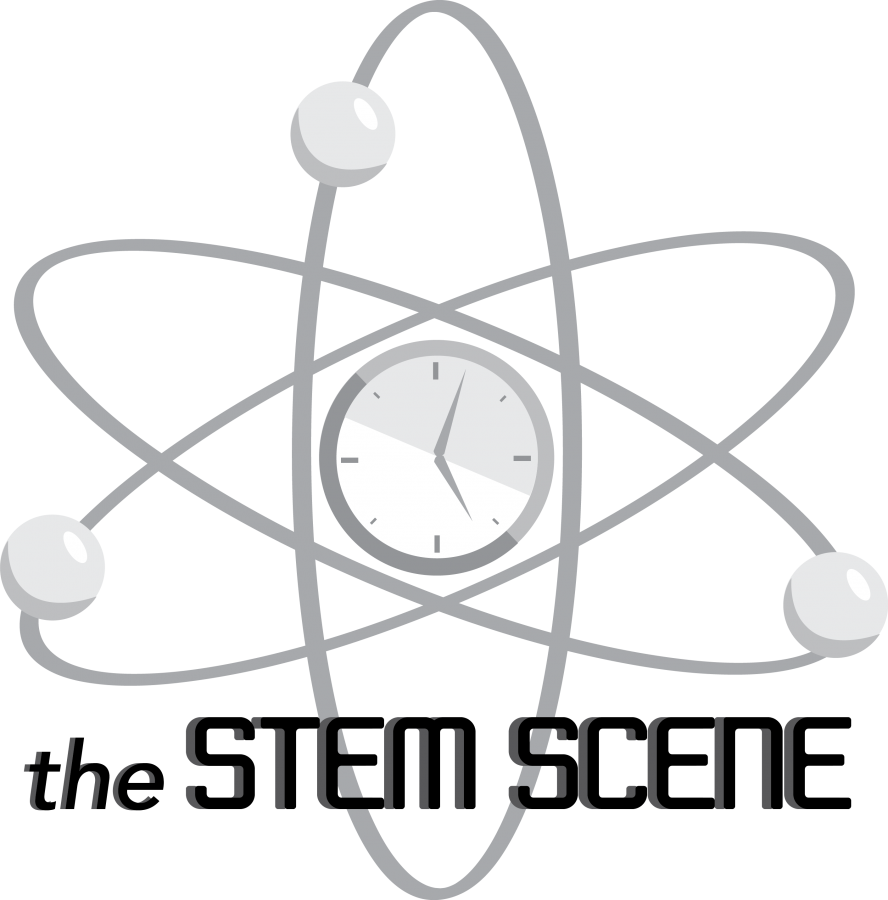 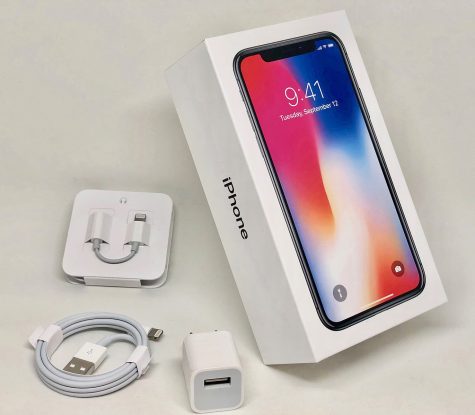 Apple is set to release three models of the new iPhone later this year, presumably in September. This includes a larger iPhone X Plus and a cheaper LCD model. Apple has yet to disclose the official release date or the name of the new iPhones. 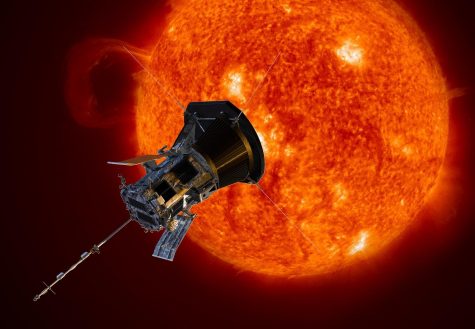 NASA’s Parker Probe launched on a mission to gain more information about a region in the solar atmosphere called the corona on Aug. 12. The goal of the mission is to orbit the sun 24 times and gain insight into energy, heat, and the movement of particles that distance from the sun. 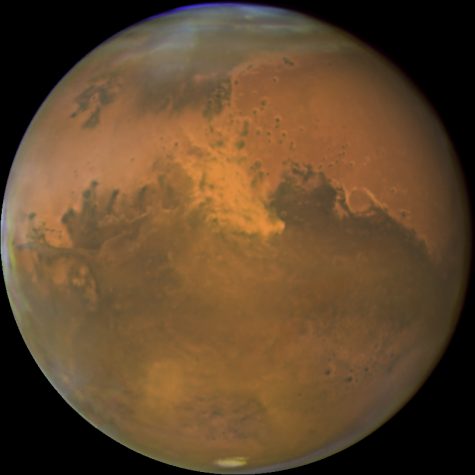 Scientists recently detected a large lake beneath an ice cap by radar measurement on Mars. Based on the intensity of the returning signals, scientists estimated that the body of water was about 12 miles wide. Scientists speculate that while this discovery gives hope to finding life on Mars, the salt content might still be too high for terrestrial organisms to survive.

Ebola outbreak worsens in the Democratic Republic of Congo 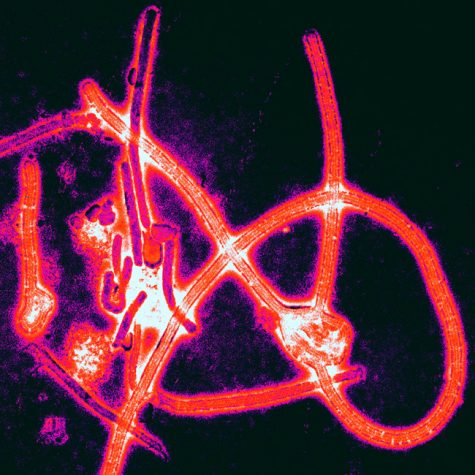 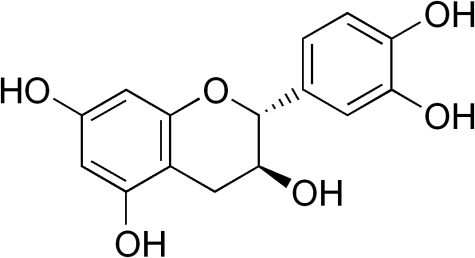 A study presented at the American Chemical Society, which was in session from Aug. 19 through Aug. 23, showed that proteins in human saliva could bind and adapt to bitter compounds and make them more palatable. These researchers hope to find what changes were made to the saliva and how these changes could be applied to making bitter vegetables and foods more appealing.