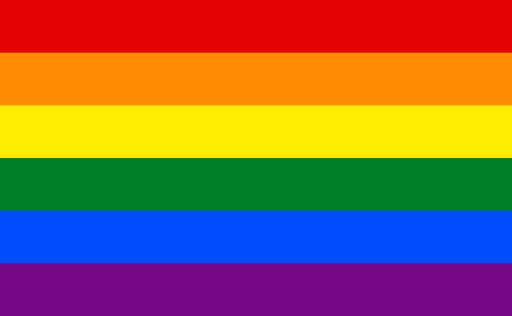 Moonlight surpassed seemingly insurmountable bounds with it’s heartbreakingly honest narrative, becoming the first LGBT film to win the Best Picture Award. However, even after its memorable win at last year’s Oscars, there doesn’t seem to be a noticeable change in the way that Hollywood treats LGBTQ+ subject matter, at least in films produced by major studios.

Out of the 126 films produced in 2017 by major film studios (meaning Disney, Universal, Warner Brothers, Sony, Paramount, Lionsgate, and 20th Century Fox), 23 included LGBT characters. That’s about 18 percent of movies, which means that 82 percent of movies are telling queer people that they don’t exist.

Another question comes to mind: what is the quality of the representation that LGBTQ+ people receive? Similar to the Bechdel Test, the Vito Russo test measures the quality of queer characters that appear on screen. It asks whether the characters are visibly LGBT, whether they are defined solely by their queer identity, and whether their character adds anything to the story. In other words, proving the character isn’t just the butt of a joke and has more than a minute of screen time.

Out of the 23 LGBTQ+ inclusive films this year, a grand total of 9 films pass the Vito Russo test. 7 percent of movies agree that queer people hold a place in our society outside of comic relief. Believe it or not, this is a slight increase from last year.

Even if you’re complaining that LGBT people are minorities, and that that somehow means that they shouldn’t be represented, to tell them that they are only worth 7 percent of a good story, and not only that, not worth the proportional screen time that their straight counterparts get, is straight denial of the existence of queer people.

How will society learn to accept queer people if they don’t know that they exist, if they haven’t realized that queer people are just, well, people?

Even when represented accurately, most films that sympathize with the queer experience highlight the stigma and pain of being queer in an unaccepting society, instead of celebrating it. While this is a good way to get audiences to empathize with the struggles LGBT figures have had to face, queer characters rarely, if ever, get happy endings.

Since 1976 there have been 18,000 straight characters on TV. Out of the 383 lesbian or bisexual characters that have appeared on TV, 162 are dead. Even in the past two television seasons, 62 lesbian and bisexual characters have been killed off. There’s a reason for the ‘Bury Your Gays’ trope. Queer people are consistently killed off in every medium they appear in.

2016’s Moonlight changed the game on major LGBTQ+ representation. 2017’s Call Me By Your Name redefined the queer coming-of-age movie. As of 2018, Love, Simon, 20th Century Fox’s upcoming gay coming-of-age movie, is the first of its kind, both in terms of its feature of a gay main character and its frank depiction of coming out in the 21st century.

Movies are vehicles to move and change society. They inspire those who take the time to listen closely to its lessons to live their best lives. Films aren’t just the stories of the people and the places that exist within its run time; films are stories about humanity, and to not show the whole of humanity is to deny the experiences of millions of people.