Daylight saving time: What, why and when 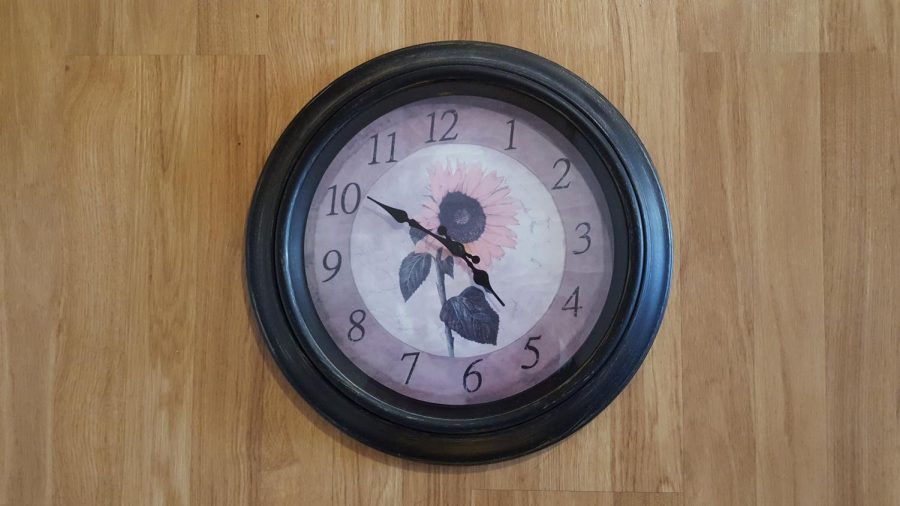 This year’s daylight saving time began on Mar. 13, when people set their clocks forward an hour, and ended on Sunday, Nov. 5, when people did the opposite.

Daylight saving time (DST) is the practice of setting time forward an hour so there can be more daylight in the evenings and less in the mornings. The period of time lasted for seven months this year.

Students perceive DST as simply as a loss or gain of an hour of sleep, but there is more to the semi-annual event than most people know.
“I like daylight saving time because I feel like you can do more things,” Allison Yen (10) said. “You’re not going to be as tired because it doesn’t get dark.”

In addition to the angle of the Earth’s tilt, DST is a contributing factor to why days are longer in the summer. Now that DST has ended, there is more daylight in the mornings and less in the afternoons. People can expect the sun to set and the moon to rise much earlier, which is why some like Annie Ma (10) take a different stance on the topic.

“I like it in the spring, but not [in November] because it gets super dark super early,” Annie said. “It feels like the day’s already over and I haven’t done anything.”

Benjamin Franklin first suggested the idea of conserving daylight in 1784. By setting clocks back by an hour, days seemed to become longer, and people could take advantage of the extra evening daylight rather than using energy on lighting. DST did not officially begin until 150 years later, when Germany established it in 1916.

Some 40 percent of the world’s countries do not use DST. The other 60 percent acknowledge that, due to Earth’s angular movement on its axis, days are shorter during the winter season. The U.S. is one of the countries that takes advantage of the natural daylight in the afternoons.