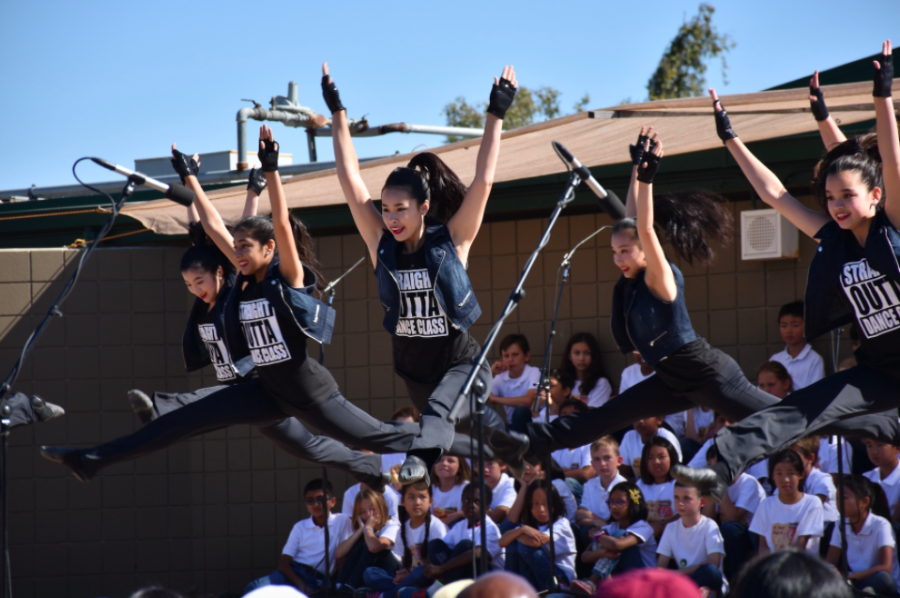 The annual Harker Family & Alumni Picnic, themed Harker Hoedown, will be held at the Blackford campus on Oct. 15. The middle school campus will be set up for a day of activities, games and entertainment for event attendees.

The first picnic took place in 1951 at the Palo Alto Military Academy before it merged with the Harker Day School to become the Harker Academy. Through the years, the Harker picnic has become an important tradition.

This year, the event organizers have announced a picnic pre-raffle and have sold tickets at welcome breakfasts, Back-to-School night, Homecoming and school orientations. A few of the drawings for the raffle took place during the Homecoming game.

An online silent auction has also been set up, and bidding ends on the day of the picnic at 3 p.m.

“I’m really excited for the picnic because this year, Downbeat is doing a really tiring song, but it’s super exciting and it’s always a lot of fun to see all the other performing arts groups on campus,” Downbeat member Kelsey Wu (11) said.

Both the JV team and Kinetic Krew will be performing hip-hop routines with themes pertaining to outlaws and bandits to match the hoedown theme of the picnic.

The Harker Gala, the next major fundraising event for Harker, will be held in late spring.

This piece was originally published in the pages of the Winged Post on October 12, 2017.